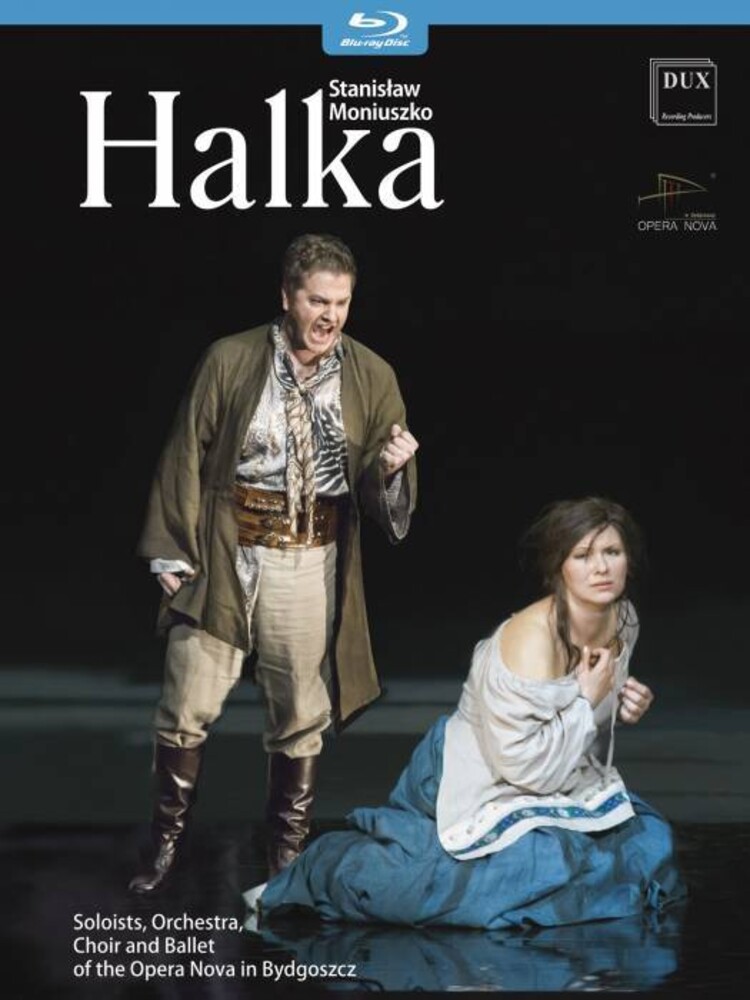 The year 2019, declared the Year of Stanislaw Moniuszko (18191872) by the Sejm of the Republic of Poland and UNESCO, abounded in a series of events commemorating the work of the father of the Polish national opera. The Opera Nova in Bydgoszcz has also joined the celebrations of the 200th anniversary of the birth of Stanislaw Moniuszko, publishing DVDs with the performance of Halka in a star cast, directed by Natalia Babinska and under the baton of Piotr Wajrak. The producers of the Bydgoszcz show suggest a refreshed, reinterpreted view of Halka, finding a broader historical and social background therein, and looking for, also in the music that follows the truth about interpersonal relationships discovered between the lines in an extremely natural way, Moniuszkos phenomenon, which escapes an easy categorization.