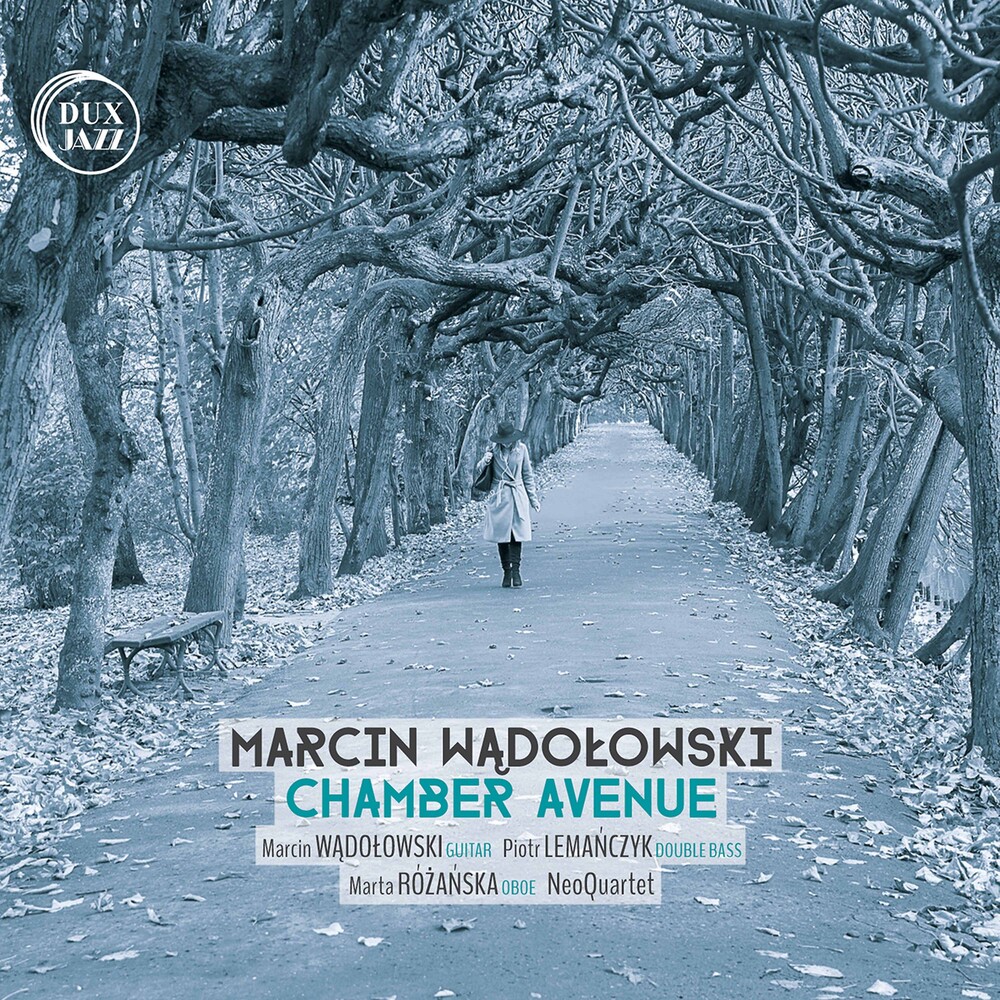 Chamber Avenue, another album in Marcin Wadolowski's discography released under the umbrella of the DUX record label, is a combination of chamber sound with the freedom of jazz improvisation. For Marcin Wadolowski, the album is a tribute to great artists whose lives were strongly associated with music and who gave him so many emotions and the most beautiful sounds. It is also a bow to the classical guitar, whose sound he loves and hears on a daily basis. This album is an original combination of purely classical and strictly jazz inspirations. The album contains both arrangements of known and highly regarded pieces (including by Fryderyk Chopin) and ingenious works dedicated to distinguished guitarists and composers.