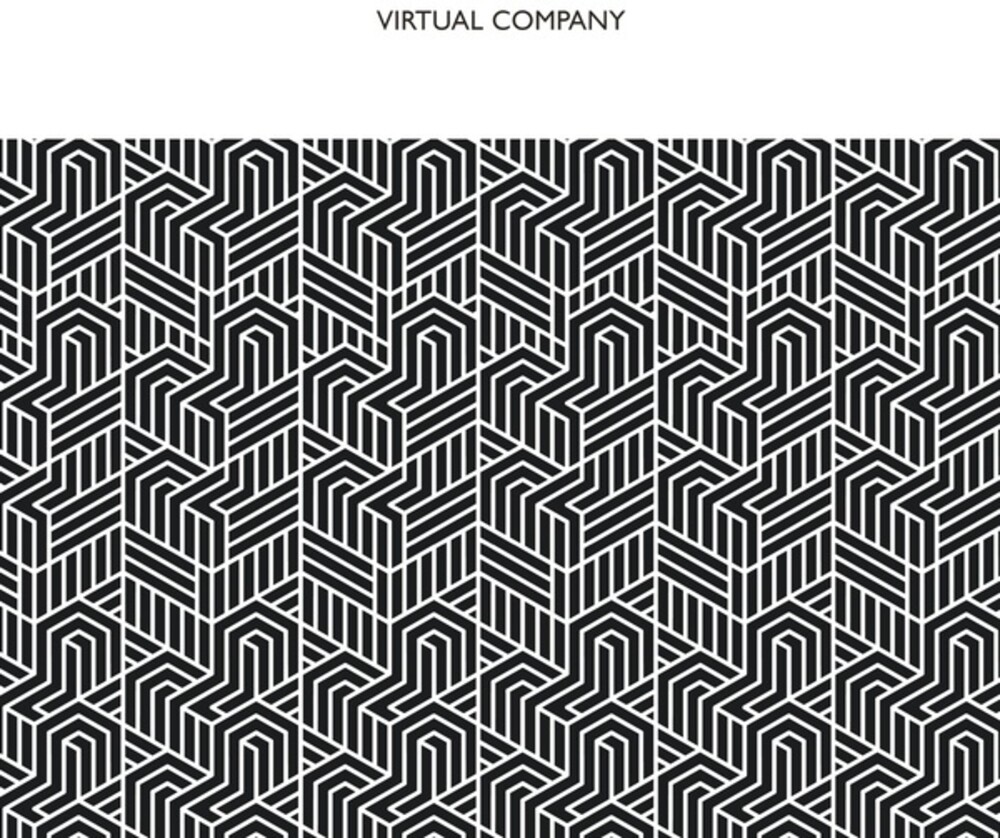 An in concert, virtual Company performance from IST together with pre-recorded fragments of Derek Bailey and Will Gaines. IST's Virtual Company calls on the powers of improvisation to interface with the two musicians of IST with dozens of musical fragments drawn from both Bailey and Gaines performing solo. These are combined with sections of silence of unforeseeable length, and then combined with each other and the live musicians, all by means of random algorithms which will ensure that each performance will be both unpredictable and unrepeatable. IST, Derek and Will performed together regularly in the latter half of the 1990's and early 2000's. Recorded at Cafe OTO, Dalston, London; 2nd March 2018. Simon H. Fell: double bass, Mark Wastell: violoncello, percussion, Derek Bailey: (virtual) guitar, Will Gaines: (virtual) tapdance