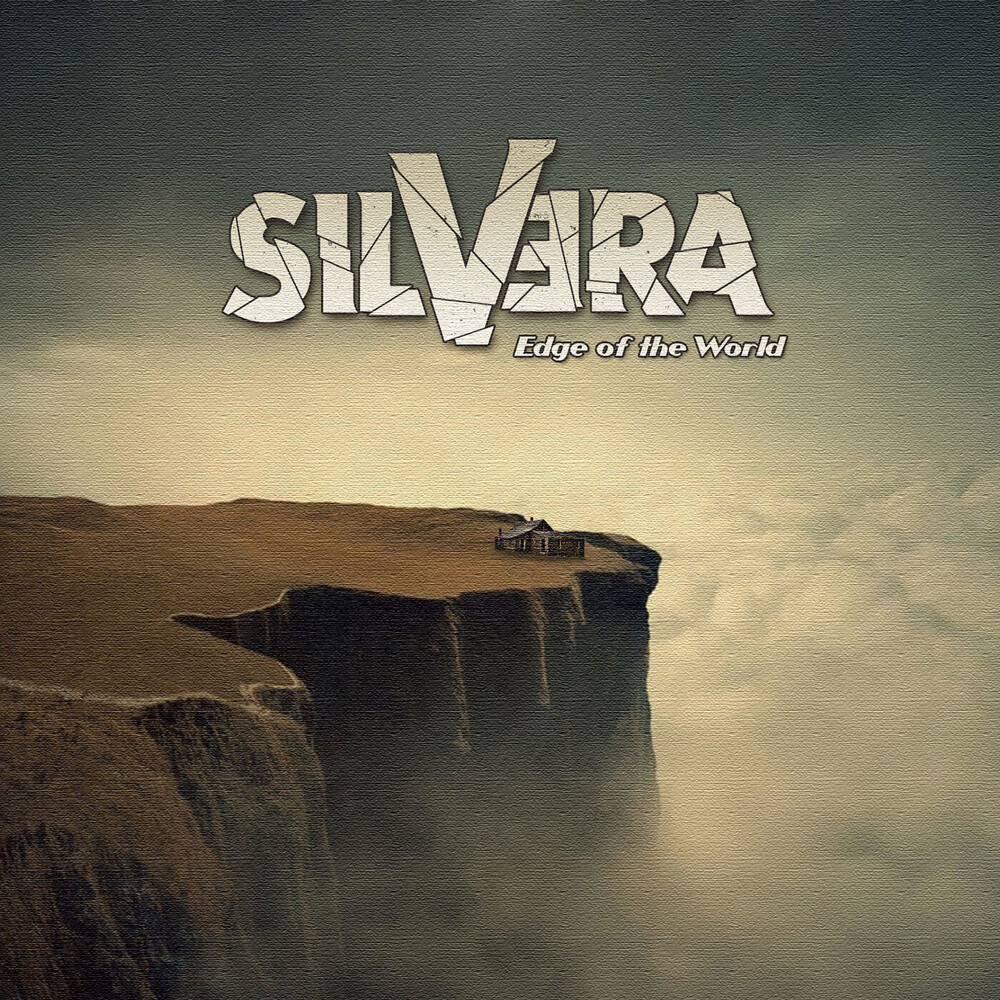 Vinyl LP pressing. 2020 release. It's time for a melodic hard rock injection! Silvera, from Denmark, is heavily inspired by classic hard/heavy rock music. A musical hybrid of American radio rock like Nickelback and Alter Bridge with a Scandinavian punch, not unlike fellow Danes Volbeat. Jacob Hansen, of Hansen Studios (Volbeat, Pretty Maids), where Edge Of The World was recorded, was impressed: "Once in a while, you come across bands that area total hidden gem. Silvera came out of nowhere with talent and work ethic out of the ordinary!"