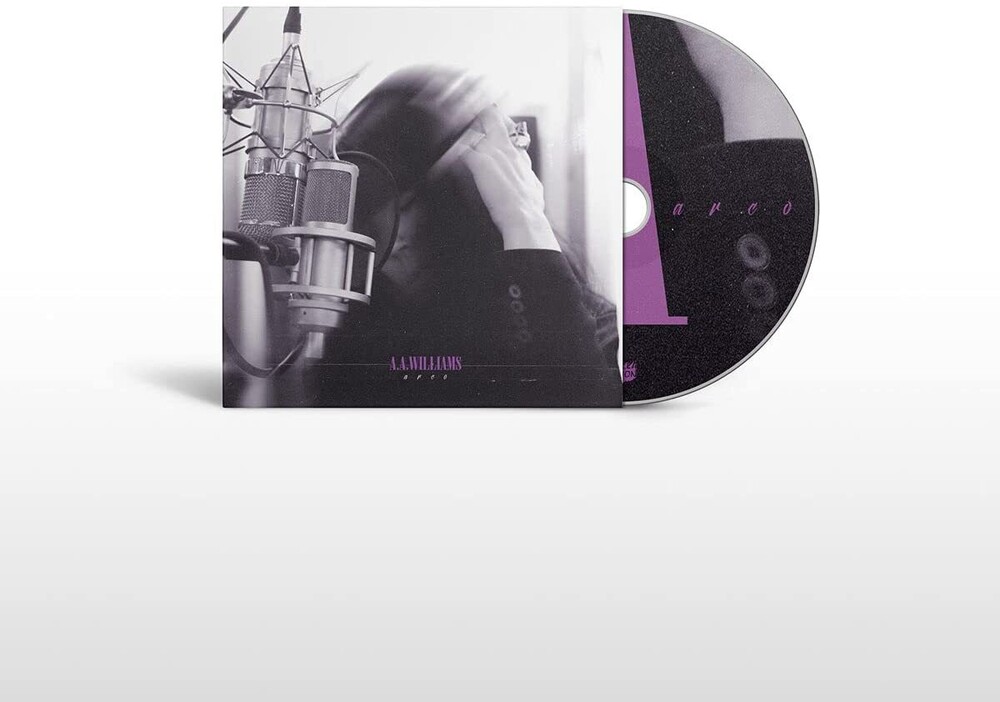 Making her stage debut in April 2019 and selling out her first headline show at London's prestigious Southbank Centre less than a year later, A. A. Williams hit the ground running. Similarly, the acclaim for her performances and her music has been unanimous from the start. After one self-titled EP and a collaboration with Japanese post-rockers MONO, the Londonbased singer songwriter signed to Bella Union and released her stunning debut album, 'Forever Blue', in July 2020. That Southbank show would prove to be the last time she would take to the stage for a long while as the world struggled to cope with unforeseen and extreme challenges. Never a musician to sit still, the classically trained multi-instrumentalist focused her creativity on arranging - firstly, by stripping back to the most delicate bones on her 'Songs from Isolation' covers record and now with a complete reimagining of her own material as the four songs from her debut EP become 'arco'. Not many musicians have the ability - or indeed bravery - to rework a collection of their own full band 'rock' songs into a stringand- voice arrangement. A. A. Williams, however, is not like many musicians and the minimalism of Arvo PĂ¤rt and Gorecki has long since sat beside Vaughan Williams' folk-inspired classical work as important influences on her music. Indeed, the intention with the EP was for Williams to challenge herself by not retaining guitars and drums, meaning 'arco' had to be truly reimagined with a full string ensemble
back to top