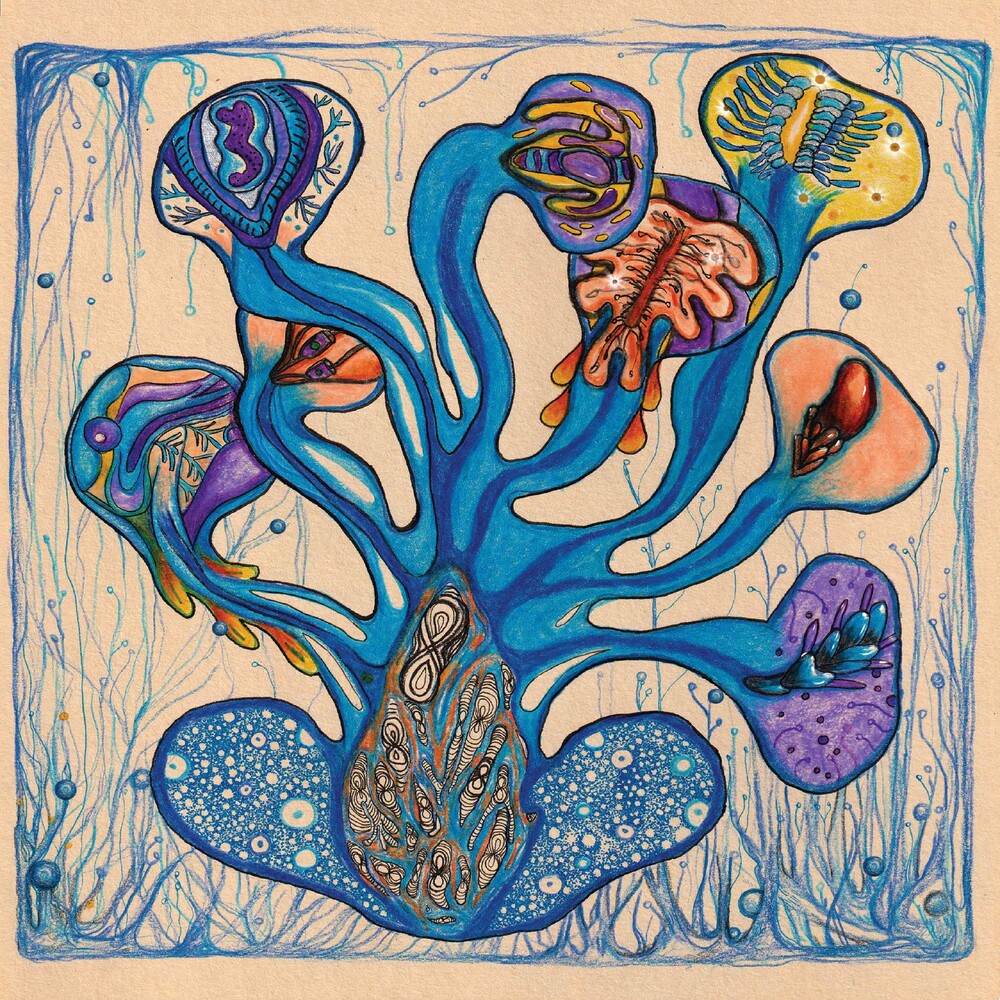 Fleuves de l'Ame is the debut album of Paris-based Tunisan artist Houeida Hedfi, produced with Olof Dreijer of The Knife and Oni Ayhun. Originally a percussionist, Fleuves de l'Ame, is an elegant marriage of traditional folk music and contemporary sound design drawing references from Hedfi's drumming expertise and the textures of Tunisian music alongside a startlingly broad array of global genres. This desire for melody was not a purely artistic pursuit. It also represented a search for healing following Hedfi's experiences during the 2011 uprisings in Tunisia which sparked the Arab Spring. During composition it was essential to Hedfi that the songs contained the quarter tones characteristic of Arabic music. Each track is named for a different river, referencing both the safety found in the sound of water and the sinuous drama of each composition, which often starts peacefully, before evolving to encompass drama and tension, conflict and resolution.