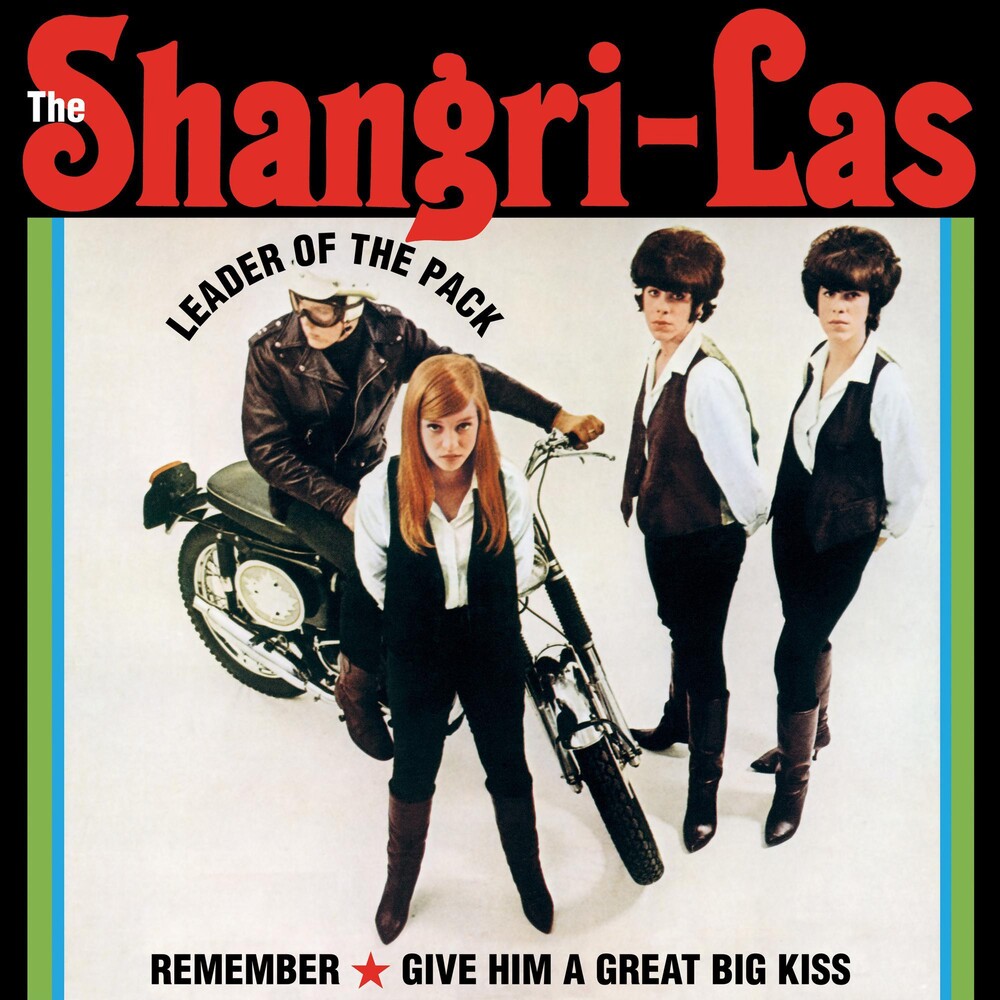 Leader Of The Pack
Artist: Shangri-Las
Format: Vinyl
New: Not in stock
Wish

Few girl groups of the 1960s can lay claim to being as influential as The Shangri-Las. Eschewing the glitz 'n' glamour of their Motown contemporaries, the group's melodramatic songs and tough girl image - often at odds with lead singer Mary Weiss' tremulous vocals - have resonated across the decades in the recordings of Blondie, Amy Winehouse and, latterly, Bat For Lashes. Comprising sisters Betty and Mary Weiss and twins Marge and Mary Ann Ganser, the group formed in high school in Queens, NYC in 1963 and made their Red Bird debut with producer "Shadow" Morton's opus "Remember (Walking In The Sand)." Between 1964 and 1966 they charted 11 U.S. Hot 100 singles.