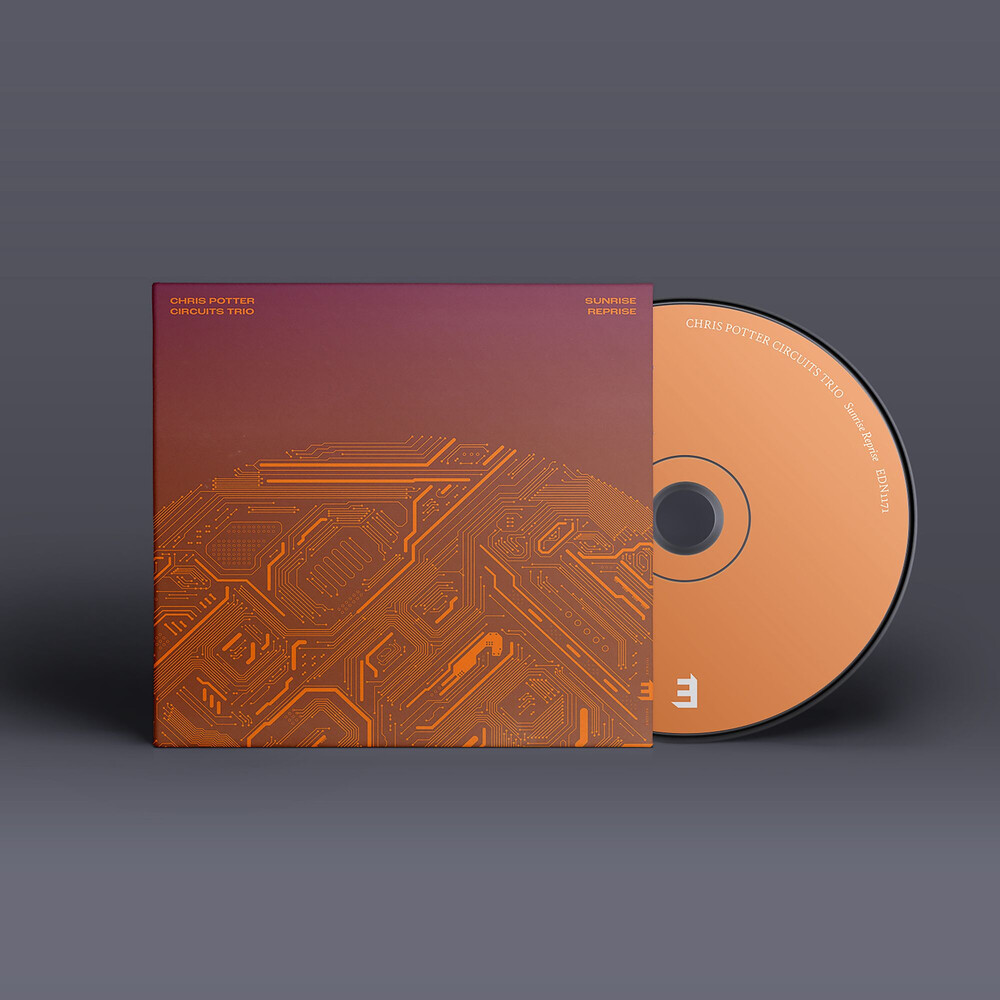 One of the most prolific improvisers of his generation returns with the follow up to his 2019 Circuits album: a powerful and cathartic record featuring keyboardist James Francies and drummer Eric Harland. n Sept 2020, a small window emerged from the restrictions and saw an opportunity to record 'Sunrise Reprise' with his Circuits trio. It was the first time anyone in the group had recorded with other musicians in months, and for prolific musicians such as these, it resulted in an outpouring of collective creativity, energy, and spirit. The session was a huge release from the build-up of tension over the previous months, as Chris explains; "All of a sudden we're in the studio. It felt such a release, a sense of freedom to create and to express ourselves collectively. It's this, that has been the central part of this album - it's about the trio, our shared energy, reflecting our own thoughts and feelings from all that's going on in the world. Eric, James, and I really needed to PLAY, to try to put into music all the intense feelings of the previous few months. The close bond we had developed playing this music together on the road led to what we felt as a cathartic musical experience in the studio, documented in one very special evening".