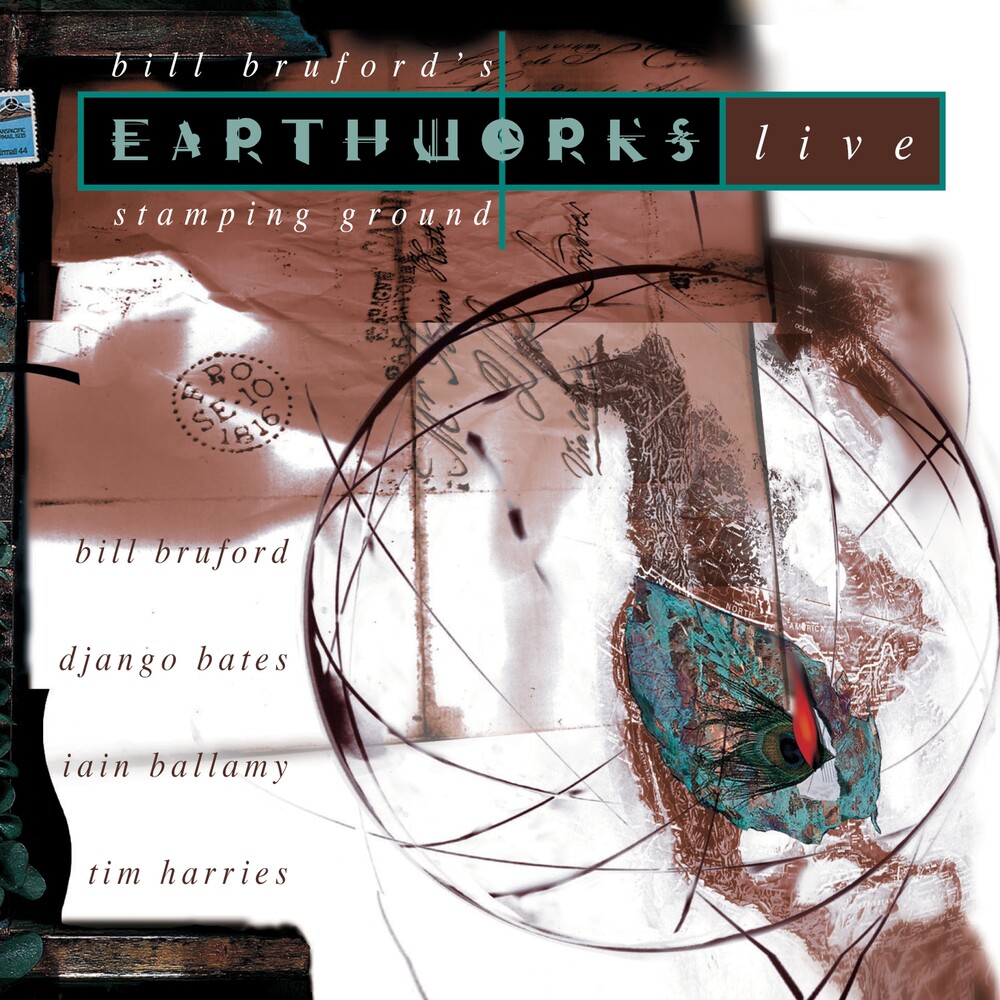 Live, one-take, no overdubs, and very real document of Bill Bruford's Earthworks from 1992. Recorded in America and partly in England on tour 'Stamping Ground' (originally released in 1994) was the final Earthworks album to feature Django Bates, Iain Ballamy and Tim Harries. Out of print for some time, this re-issue is on Bruford's own Summerfold Records and was overseen personally by him. Fans suggest this may be the Earthworks album to get.
back to top