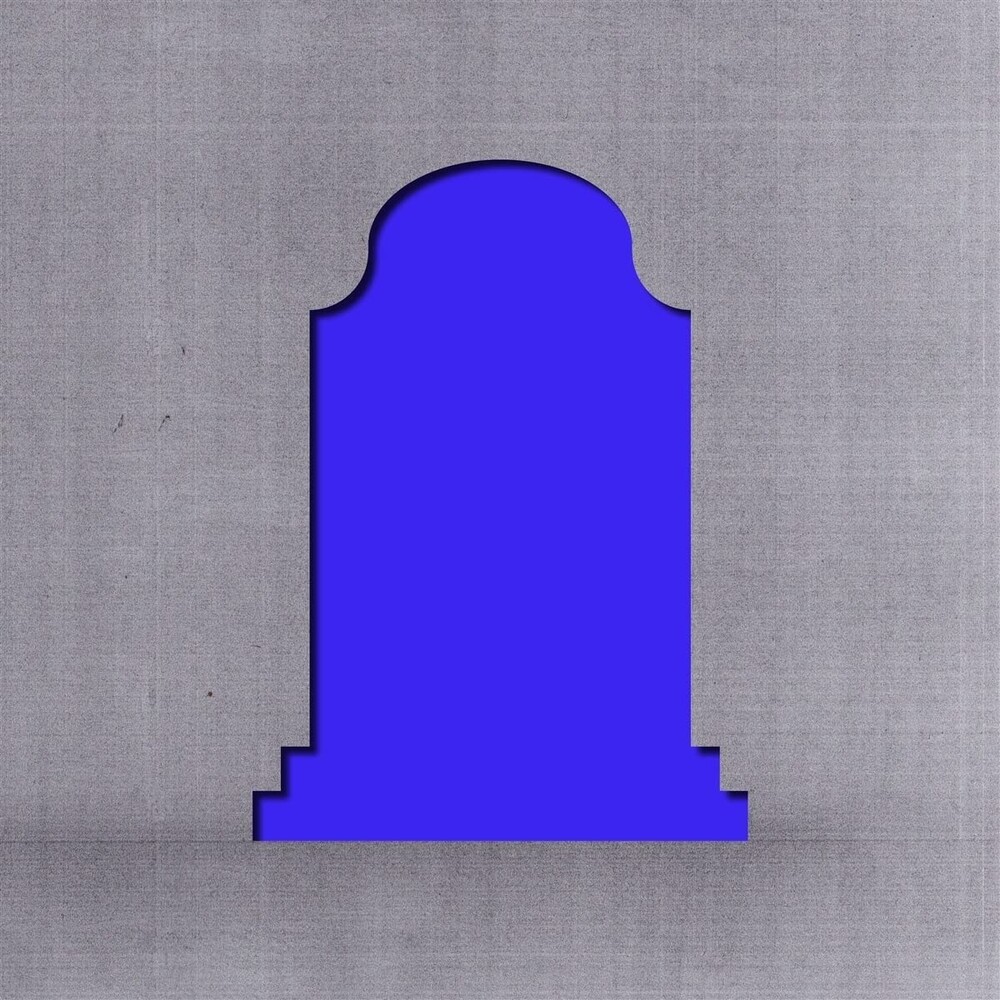 The Death Of Meaning" is the translated rendering of the new Gnod album's title, and this also reflects it's creation. As Paddy Shine of Gnod notes: "I think the title sums it up well because this album was coming together at a time when confusion was king for us all - still is. I think we can all relate to that. This record is a really strange beast because of the big change that happened between mixing and recording. I think the title really does sum up the vibe of 'What the Fuck'? Maybe we should have called it that! "Wielding the taut, stripped-down and bludgeoning sound that had evolved on 2017's 'Just Say No The Psycho Right-Wing Capitalist Fascist Industrial Death Machine' and 2018's 'Chapel Perilous', Gnod initially recorded the tracks for 'La Mort Du Sens' around the Christmas period of 2019. Nonetheless, the arrival of the pandemic took the record on another course, adding to a turbulent and cathartic vitality that electrifies the likes of the caustic Melvins-in-hell assault of 'Pink Champagne Blues' and the post-punk angularity of 'The Whip And The Tongue' with a fearsome elemental charge Masters of an approach which manages to be both unmistakeable and unpredictable. Gnod are now well established as prophets of the dispossessed. 'La Mort Du Sens' is no less than another relentlessly invigorating stop off on their wild ride to who knows where. "Got No Obvious Destination, innit
back to top