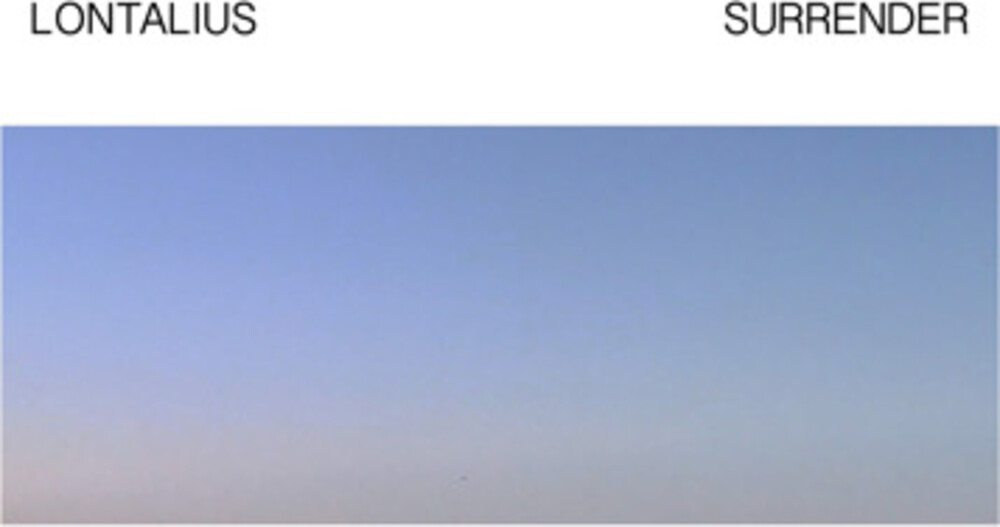 Fresh off signing a publishing deal with Universal US and a record deal with Partisan Records, Eddie Johnston, aka Lontalius, started working on the Surrender body of work in 2014 with LA based Grammy winning producer Om'Mas Keith (Frank Ocean, John Legend, Jay-Z) and Jim Fairchild (Modest Mouse, Grandaddy). After being turned down by Partisan to be included on his critically acclaimed debut album I'll Forget 17, the 6 tracks were released as demos on Soundcloud with lead track Sleep Thru Ur Alarms becoming an overnight viral hit. The success of the track quickly moved to YouTube and went viral on the platform too, being reuploaded and reuploaded by thousands of users. 60+ million streams later, these tracks are now available on vinyl for the first time.
back to top