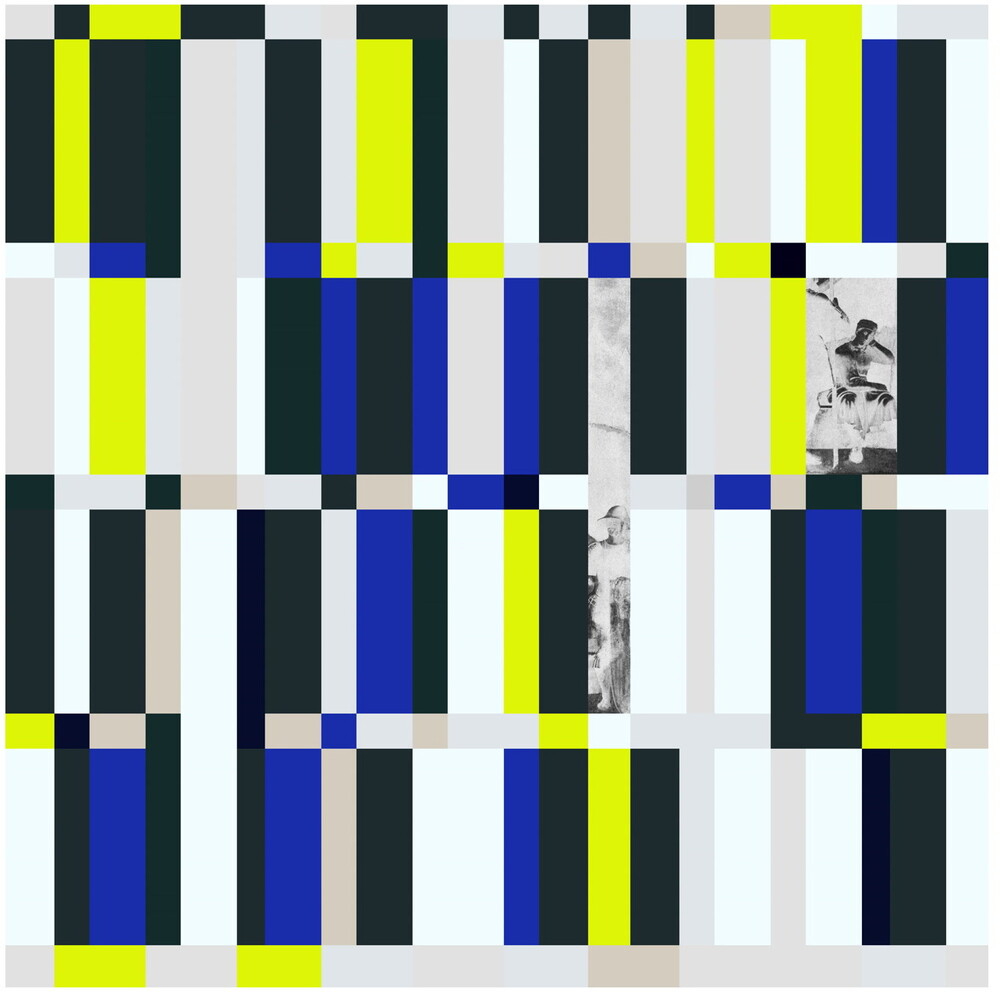 2021 release, the electronic driven follow-up to their acclaimed ambient-minimalist suite Terrain, presenting the band at their most direct. It's rare that a band releases two albums within six months of each other, rarer too that while both are so different, they are both as epochal in terms of the band's output as Terrain and Monument are to Portico Quartet. The irony is that Monument, a stripped-back, intentionally direct album, was the album that the band set out to write in May 2020, before the dream like long-form Terrain came into focus. Briefly they were two halves of the same record, but the band ended up developing these two distinct bodies of work concurrently. And although they were written side-by-side and recorded at the same sessions, they are records best understood as distinct from each other, each with opposing ideas and forms.
back to top