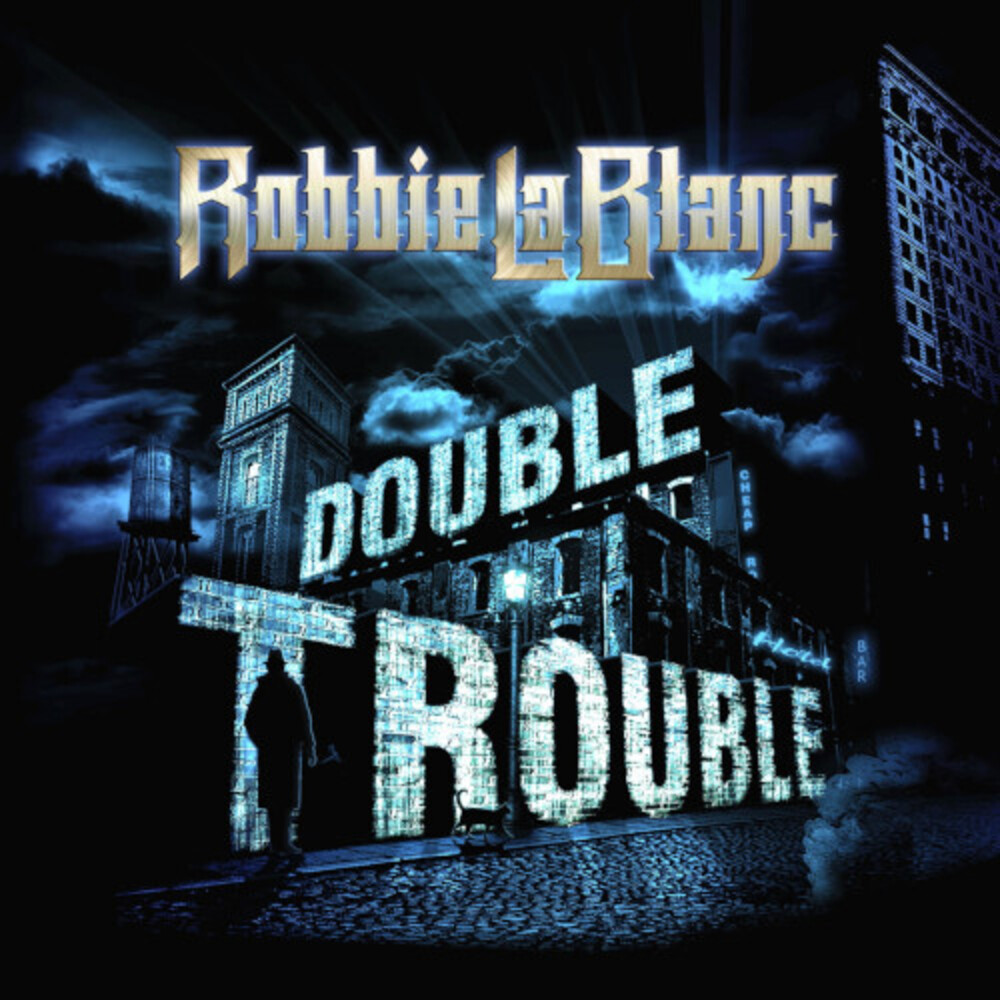 Robbie (and his brother Brian) have been singing and playing instruments since age 3. Robbie's first influences (besides his dad always singing and playing the guitar) were Trini Lopez and the Beatles. Shortly after, the influences were bands like Creedence Clearwater Revival and Grand Funk Railroad. Robbie's first break in the music business came when he met Rock and Roll Hall Of Famer Felix Cavaliere of The Rascals in CT. Felix produced the album "FURY" with a slew of great musicians in a CT studio.After the album disappeared from the charts, Robbie signed with a management company that had Michael Bolton ties and the duo recorded at least four albums worth of material at Michael's CT studio. It still failed to generate a record deal. When that deal ended about three years later Robbie dropped a DAT tape in Arif Mardin's mailbox in CT. Arif called the next day and a deal with Atlantic Records was on the table. One hurdle to go, a showcase with the new Atlantic regime. Again, it proved disappointing, no deal.At the suggestion of a friend, a CD was sent to Frontiers Records and the two "Blanc Faces" records were done in 2005 and 2009. Robbie then signed on to sing with the "Find Me" project which has received some great reviews on all three releases.Robbie also sings lead vocals in a band called East Temple Avenue which will have it's first release in 2020 as well. ETA is comprised of members from various bands like "Work of Art" and "Cruzh" along with Darren Philips (founder) and Phil Lindstrand. In 2019 Robbie hooked up with Escape Music to do a "70's and 80's vibe" record and Robbie loved the idea. The result is that a solo record will be coming in 2021, written and produced by Steve Overland and Tommy Denander. The songs are fresh and vibrant, just what we need in these troubling times and with Robbie's powerhouse vocals leading the way then we are all in for a real treat.