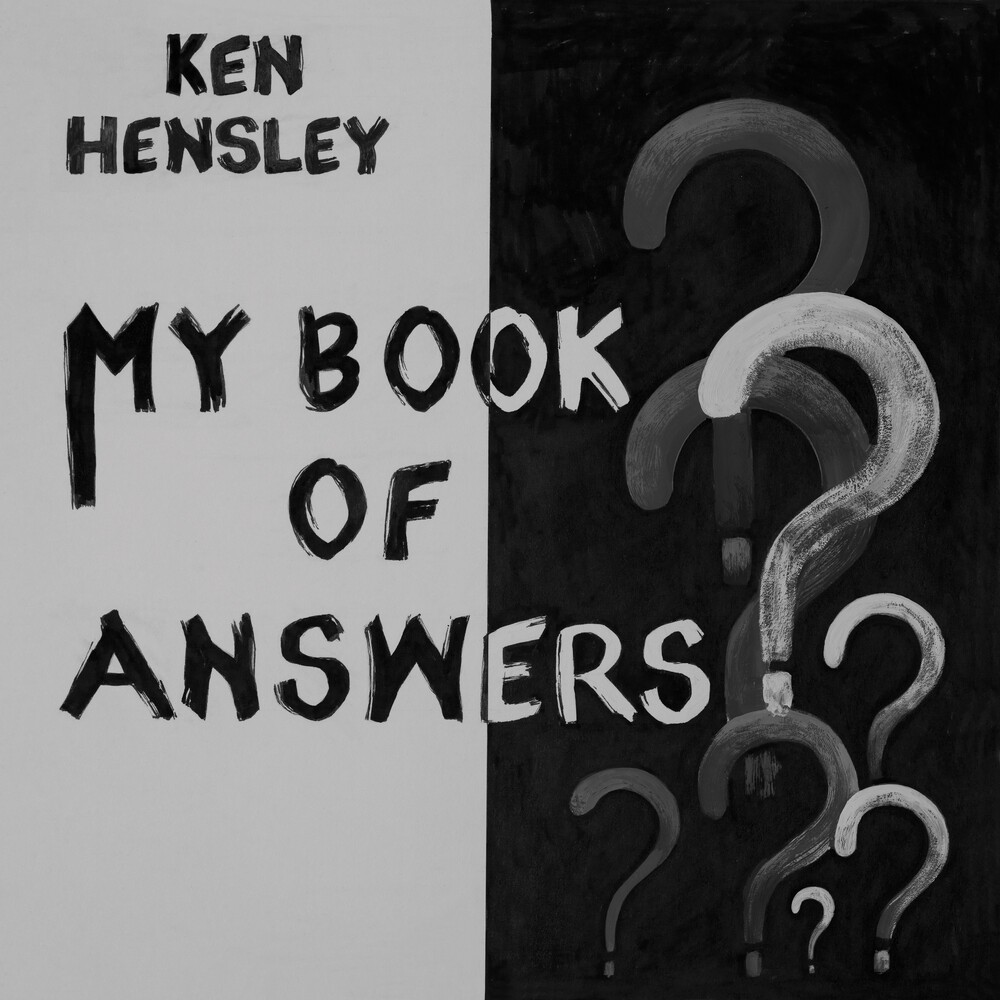 On 5th November 2020 it was with great sadness that Ken Hensley, former Uriah Heep keyboard player and songwriter passed away peacefully following a very short illness. Hensley was one of the most important musicians of the past half-a-century. His work with Uriah Heep in the 1970s helped to make the band hugely influential. He also collaborated with bands such as Blackfoot, W. A. S. P. and Cinderella, as well as building a very successful solo career. As a writer he was responsible for such classics as 'Lady In Black', 'Easy Livin', 'July Morning' and 'Look At Yourself'. Few artists can claim to have had a musical career and pedigree as long, varied and impressive. After forming The Gods in mid-1960s London with future Stones and Mayall guitarist Mick Taylor, Ken made brief appearances with Toe Fat and Head Machine before joining Uriah Heep in time for the band's debut album, "Very 'Eavy... Very 'Umble". His solo career kicked off in 1973 with "Proud Words On A Dusty Shelf", and Ken remained as busy and prolific as ever, with sales in excess of 45 million albums. "My Book Of Answers" started with a chance encounter at Alicante airport on a flight bound for Moscow in 2018, when Russian businessman Vladimir Emelin (whose hobby is writing poetry) approached Ken. Vladimir didn't have a background in the music industry, and had never made a record but had been a big rock fan all his life, with a special appreciation of Ken. Ken Hensley said: "As someone who does not believe in coincidence, I would like to say that it all happened by "divine chance"! A chance meeting at Alicante Airport, scribbled notes exchanged on board the flight to Moscow, a few emails, a private concert and then a meeting at the Soho Bar in Alicante Harbour. "From translations of Vladimir's Russian words into English, Ken fashioned choruses and verses until he had the basis for nine original new songs. The main stumbling block to starting this record was finding the time to create it. And then the pandemic happened. Thankfully advances in modern technology meant that this album could be created and completed remotely. The album sees Ken also returning to play slide and lead guitars as well as his classic Hammond playing and of course lead vocals. "My Book Of Answers" was finished and scheduled for release before his death. Cherry Red are extremely proud to represent this very special record. Ken had more collaborations planned, including a combined book of their poetry. We'll leave the last word to Ken: "Vladimir and I hope that you will get some real pleasure from something that really defined itself as we went along... "