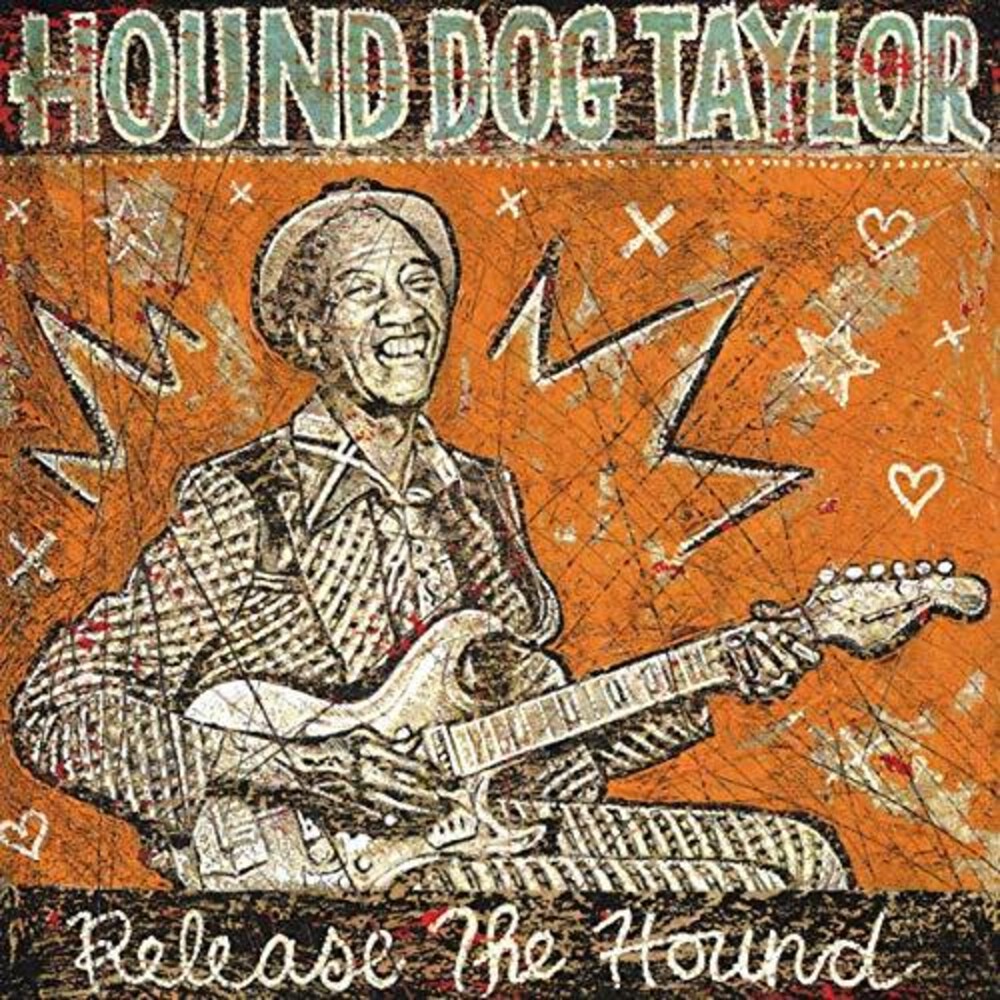 Known for his distinctive slide guitar style of playing the blues, Hound Dog Taylor was a musician with an electrifying mastery of his trade and has achieved legendary status within Chicago blues circles. Unreleased during his lifetime, the CD version of this release has been popular for P-VINE in Japan, and this edition marks the first time it will be released in analog vinyl format. The metallic rasp from his slide guitar in unison with his imposing blues vocals drew audiences far and wide to see this unique artist dazzle in front of the stage. It's been 45 years since his untimely death, but his legend lives on in this fierce live performance. Joining him on stage, guitarist Brewer Phillips and drummer Ted Harvey find a perfect balance in their supporting roles to let the talent of Hound Dog Taylor speak for itself and pour out of the record.