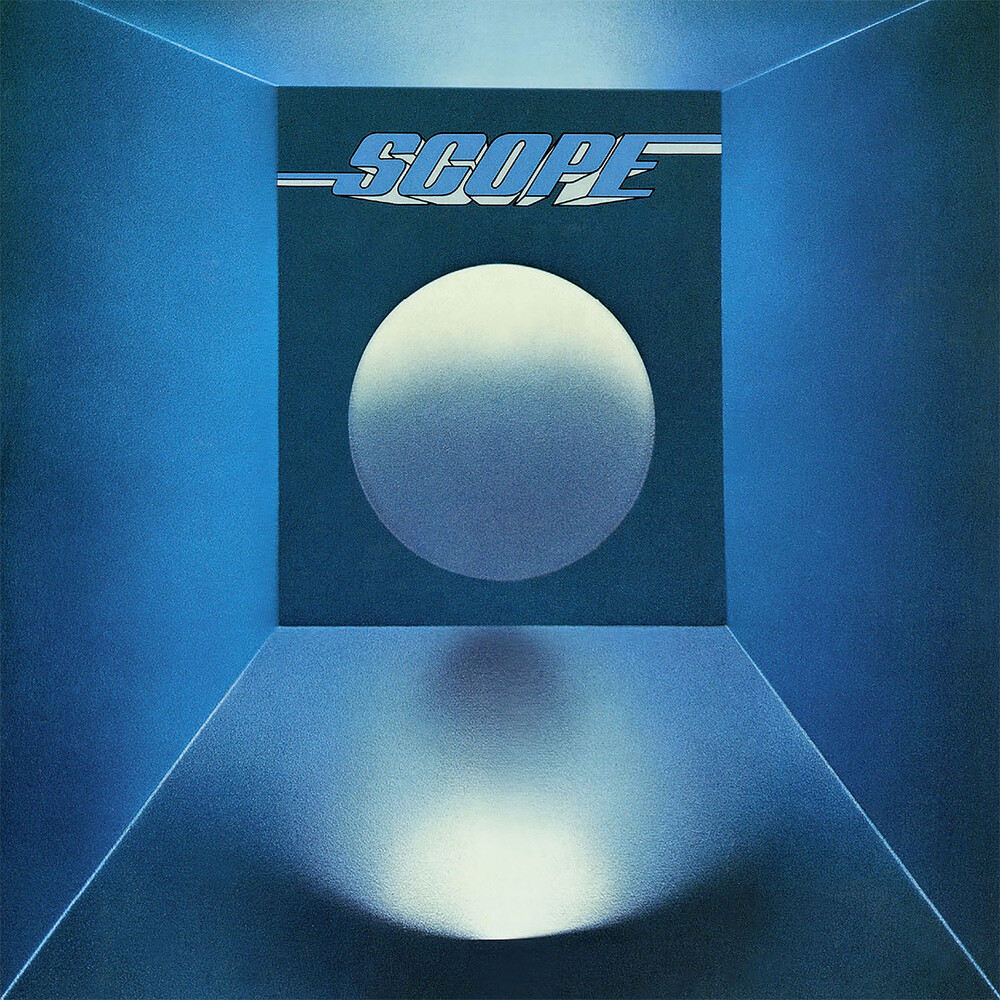 The predecessor band of SCOPE was called Strange Power and was founded around 1969 in Zwolle / Holland. Rik Elings, Henk Zomer (drums) and bassist Erik Raayman had founded the fusion project and had already released a 7"-single that was added to the first SCOPE CD as a bonus. With the entry of guitarist Rens Nieuwland in 1972, Strange Power became SCOPE. Subsequently, the Dutch jazz rock foursome made a name for itself in both Holland and Germany. A talent scout from WEA / Atlantic became aware of the band and hired them for his label. In 1973 the band entered the Hamburg studio Maschen to record their debut album "Scope" under the direction of Jochen Petersen. The result was an exciting, varied fusion / jazz rock album, which contained a lot of improvisations and perfectly reflected the craftsmanship of the four musicians. The press was thrilled and SCOPE went back on the streets to present the new album live. In 1974 Erik Raayman left the band, but the band continued with a surprising plan. Multi-instrumentalist Rik Elings left his place behind the keyboards Rob Franken and took over the four-string. A wise decision, because Rob Franken was one of the best and most famous jazz pianists in Holland. With this line-up, they returned to Studio Maschen in September 1974 to record the follow-up album "Scope II" for WEA. Like the debut, the album is a unique funk / fusion delicacy record, and SCOPE has become a real insider tip of the international jazz rock scene. Despite (or because of) the major deal, large record sales did not happen. After numerous changes in the line-up it came to an end in 1976. The further history of the involved musicians can be wonderfully read in the booklets for "Scope" and "Scope II".