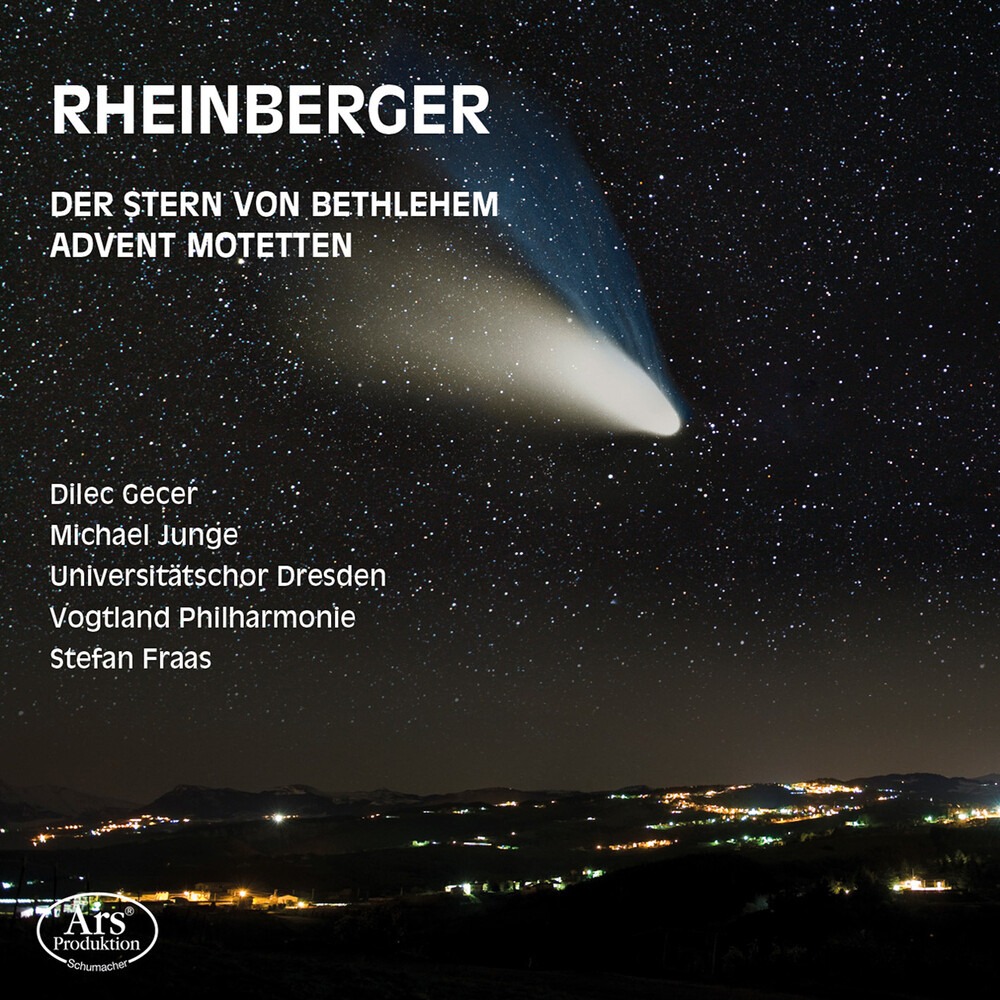 Joseph Gabriel Rheinberger is one of those late Romantic composers who enjoyed extraordinary popularity during his lifetime, but whose works are largely forgotten today. In 1890 Rheinberger wrote one of his most personal and soulful works, the Christmas cantata "Der Stern von Bethlehem" for solos, choir and orchestra, for which his wife, the then-published poet Franziska von Hoffnaaß, had written the text. The cantata premiered on December 24, 1892, at the Kreuzkirche in Dresden and soon became one of Rheinberger's best-known and most beautiful oratorical creations. His nine "Advent Motets" were written in 1893, composed as a contribution to the traditional cultivation of the chants of the church service, which changed according to the church year. These motets are assigned to the liturgy of the four Sundays of Advent and form a coherent cycle for the Advent season.
back to top