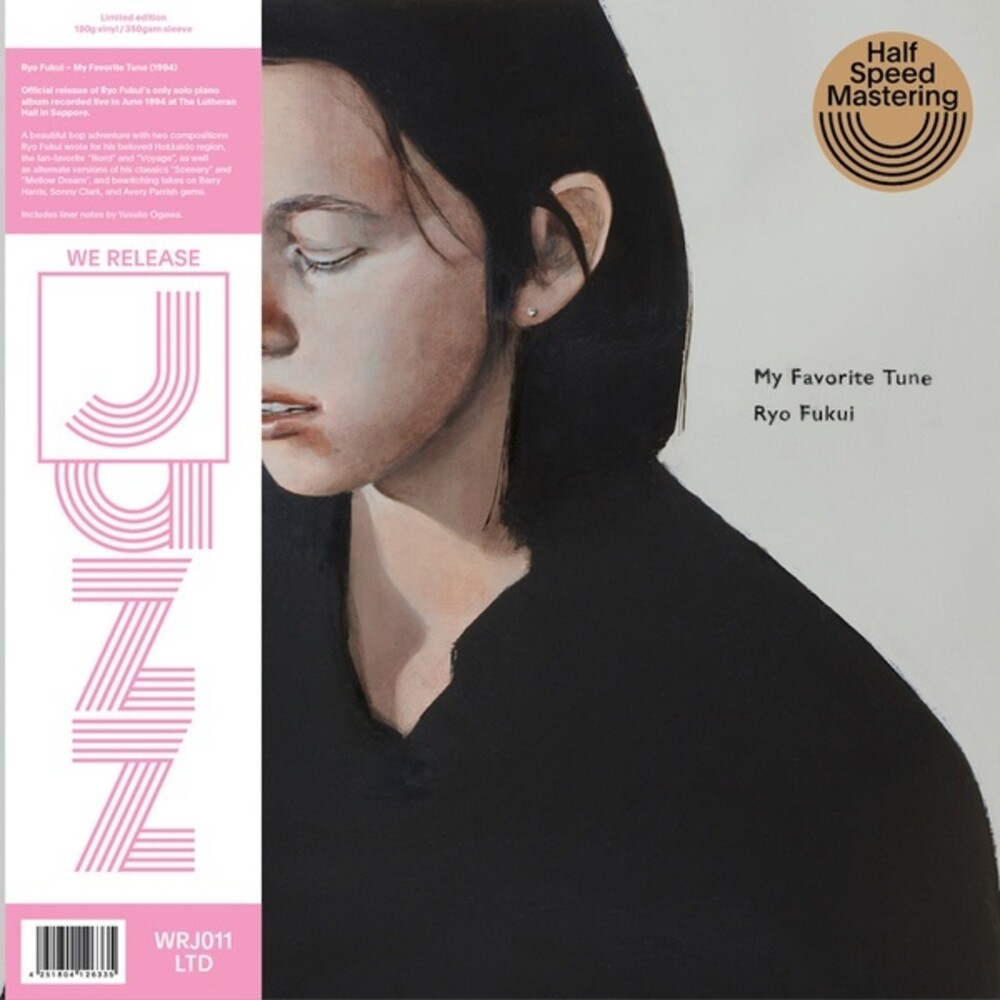 Vinyl LP pressing. Deeper and more vivid. This is his first and only solo piano album, including the masterpiece "Nord," which was born during his journey to the north. Ryo Fukui's third album is the first analog version! This is his first and only solo piano work in 17 years since "Mellow Dream", which was released only on CD in 1994 and has been out of print for a long time. In addition to songs that represent Fukui's work such as "Scenery" and "Mellow Dream", fans will be delighted to hear songs such as "Voyage" and "Nord", which were written on a trip to the north, and "Nobody's", which is a tribute to his mentor Barry Harris.