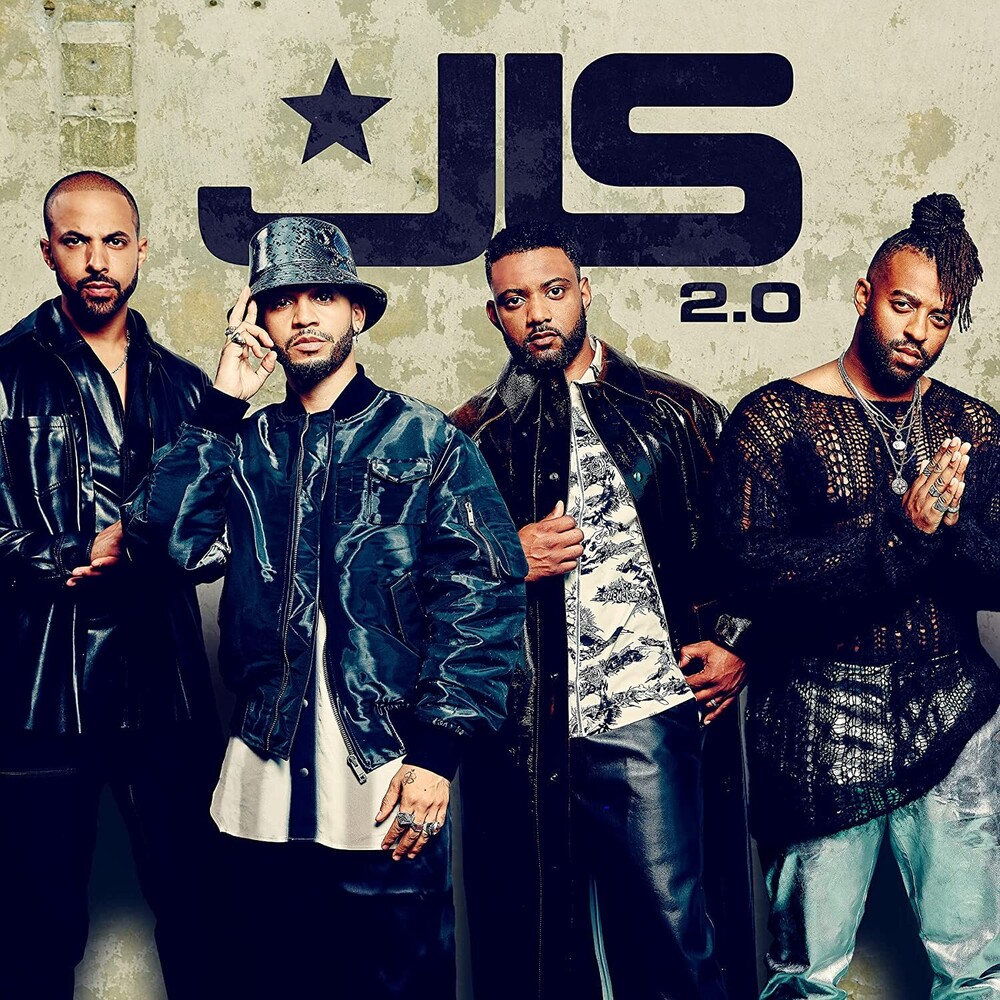 2021 release from the multi-award winning boy band's first body of work to be released in over eight years. The album features an all-star array of musical heavyweights with Steve Mac, Wayne Hector, TMS and Lost Boy all credited. Written, recorded and produced entirely in lockdown, as well as 2.0 marking a new musical chapter and sound for the band, the record also makes nod to their beginnings as Steve Mac who produced their number one debut single 'Beat Again' teamed up with Ed Sheeran especially to write 'Eternal Love', the first single from the new album. Speaking on the new album, JLS said: Being back after so long has made us appreciate just how much we've missed singing and performing together. 2.0 is a continuation of the feel good energy we've always been about. Music is and always will be in our DNA, the chemistry we have as a band is unique and we're looking forward to our new chapter - 2.0. It feels good to be back.
back to top