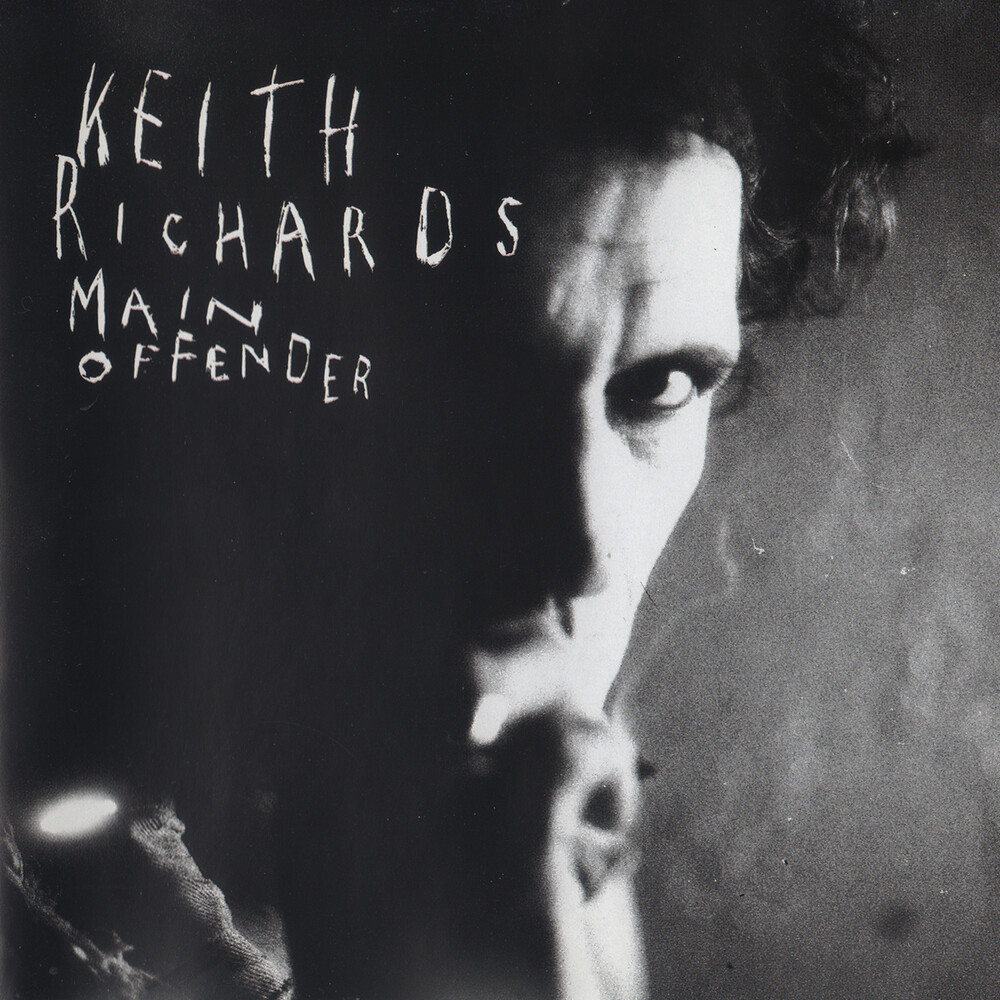 MAIN OFFENDER is the second studio album by Keith Richards, released in 1992. Richards teamed with Talk Is Cheap collaborator Steve Jordan and added Waddy Wachtel to the mix both in composing and producing Main Offender. Sessions with Richards' group of musician friends known as "The X-Pensive Winos" took place in California and New York City from March to September 1992, with touring in Europe's autumn and early 1993 in North America.
back to top