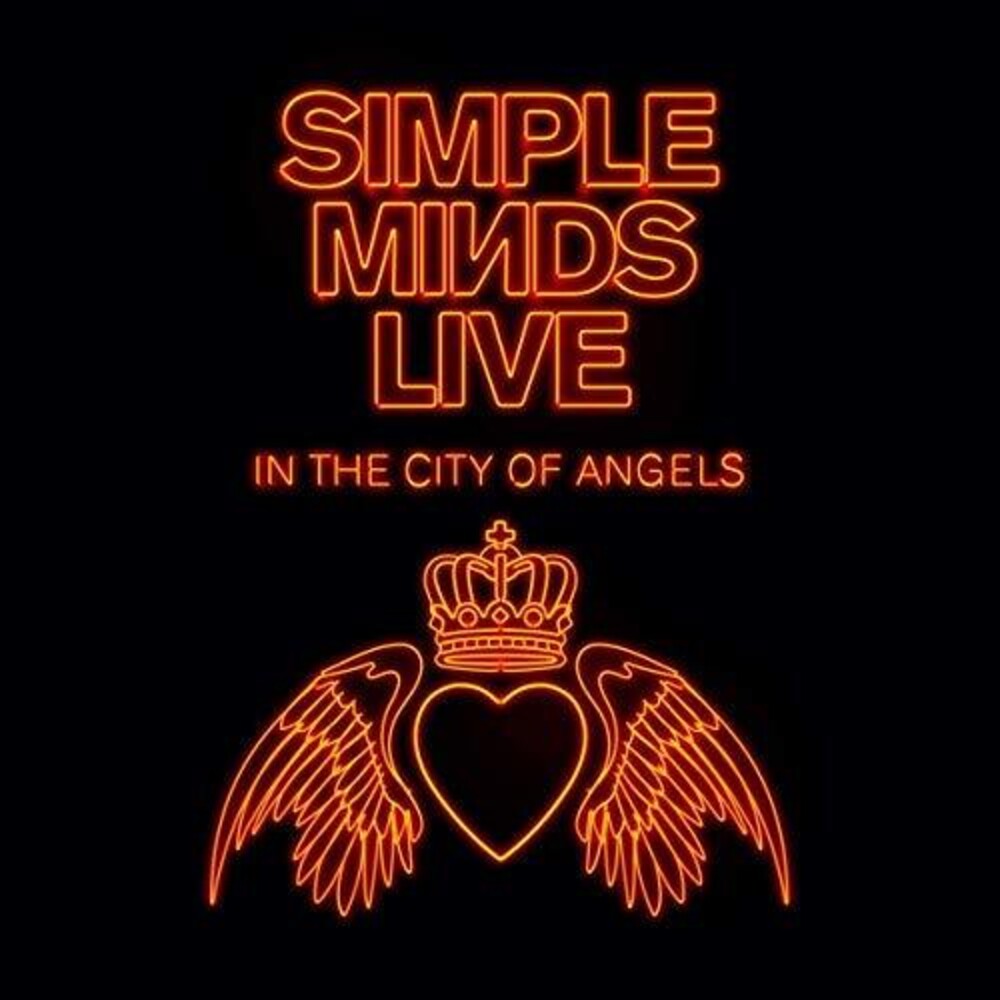 Simple Minds were greeted by an excitement stateside they'd not experienced since their imperial phase in the mid-1980s. Nowhere was this passion captured better than on a recording of their performance at the Orpheum Theatre, Los Angeles on 24th October 2018. 24 of the tracks were performed that night. 'Glittering Prize' was recorded at The Fillmore, Miami Beach on 8th November 2018 and the bonus tracks on the CD were recorded at various sound checks and rehearsals. - The resulting album, LIVE IN THE CITY OF ANGELS, is a collection, spanning one of the most diverse catalogues of, to date, a 40 year career. Simple Minds' live prowess, incredible musicianship, led by the band's exceptional and iconic guitarist Charlie Burchill, and the soulfulness of frontman Jim Kerr's voice - which has matured into a powerful instrument in it's own right - delivers a set that proves why Simple Minds are still a vital and relevant band.