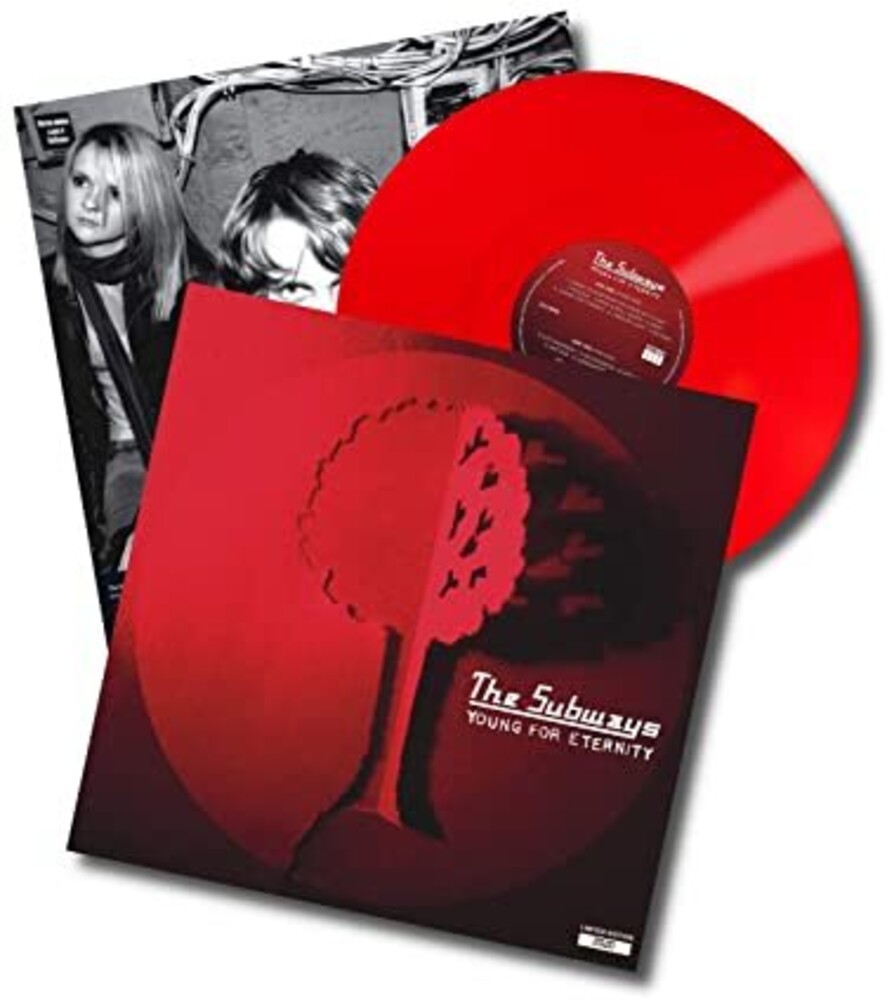 Vinyl LP pressing. Digitally remastered edition. Young for Eternity is the debut studio album by British rock band The Subways. The album was released on 4 July 2005 by City Pavement/Infectious Records. It reached number 32 in the UK charts and was certified gold in January 2007 for shipments of 100,000 units.