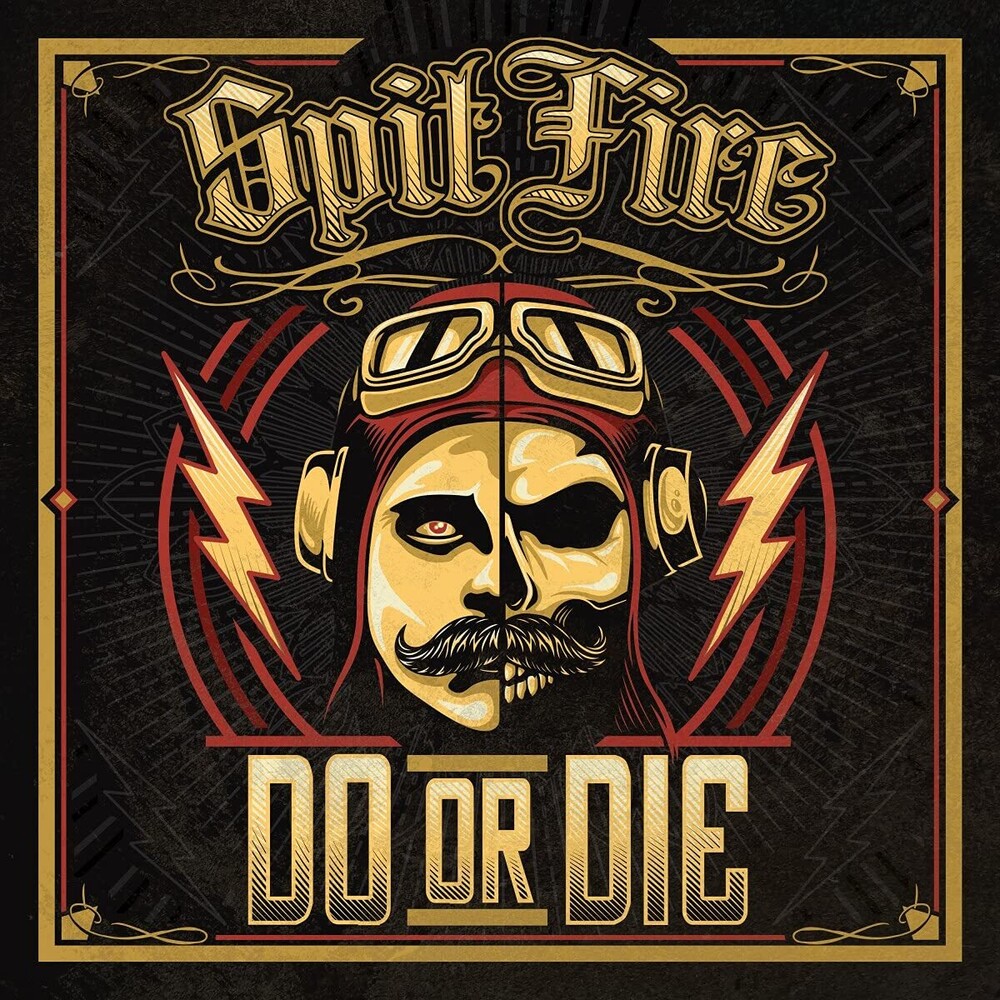 Do Or Die" is as straightforward as you might expect it from Spitfire, but it also offers some sounds you might haven't heard from the three-piece yet. The past 5 years have not exactly been a walk in the park for Spitfire and a few lyrics reflect that. But no worries, Spitfire still know how to party and songs like "Like A Lady" prove that. Following an old tradition, Spitfire once again included a cover version on their upcoming album: Close to the original but also with a clear Spitfire edge in terms of the production, "Out In The Cold" by the great Tom Petty - taken from his hit record "Into The Great White Open" (1991) - fits seamlessly into this album. Tom Petty's simplicity paired with casual Californian punk rock, dirty old Swedish rock sounds, huge guitars and a modern production are some characteristics of the sound Spitfire presents on "Do Or Die". They sound more varied than ever but still stay true to themselves, and deliver straight-forward, handmade rock music without frills! Most of the songs were written over the course of 6 months and replaced more than 30 songs or song ideas the band has accumulated over the past 5 years. When the COVID-19 pandemic and the resulting lock-downs hit the world, it almost marked the end of the whole project, but it led to a do-or-die mindset, which ended up being the album title for obvious reasons.