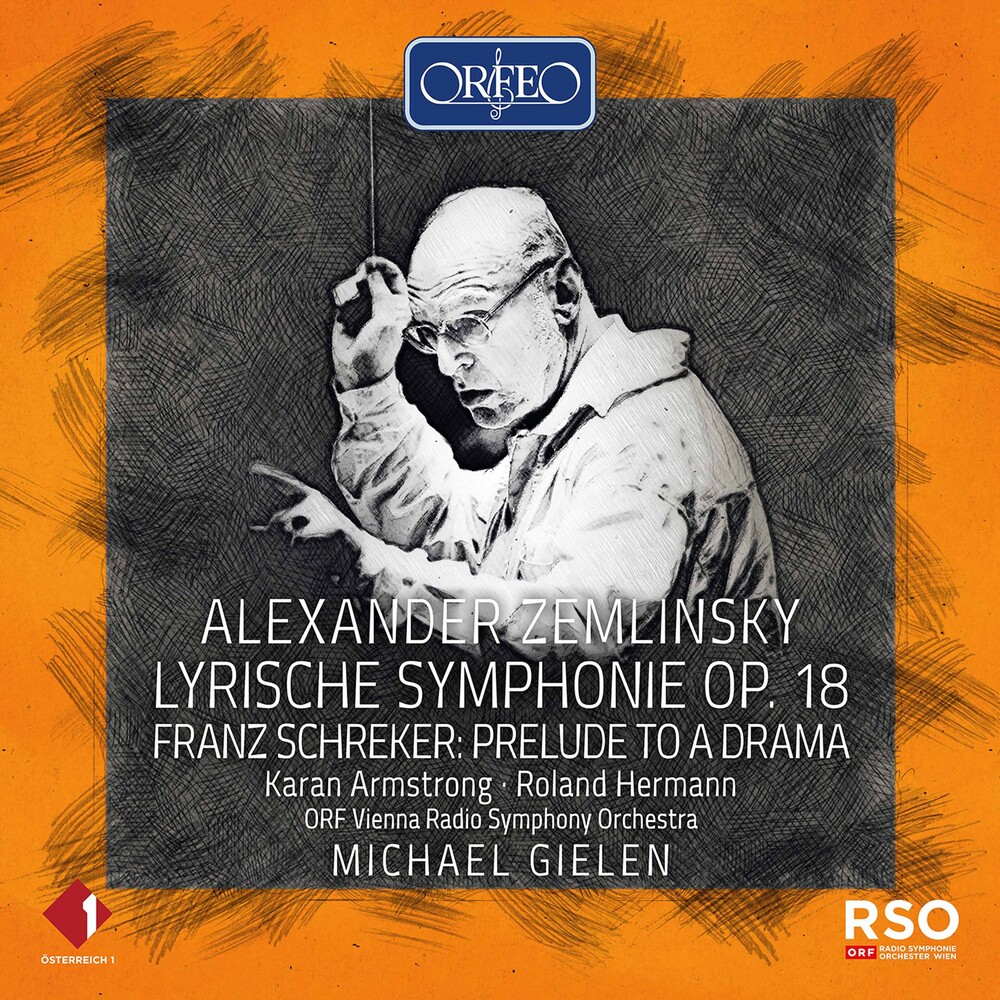 Alexander Zemlinsky composed his Lyric Symphony op. 18 for soprano, baritone and orchestra during his time as musical director of the New German Theatre in Prague, where he had moved in 1911 from Vienna. It was generally regarded as his corresponding equivalent to Mahler's Lied von der Erde (C210021) and is based on Nobel Prize laureate and most important representative of modern Indian literature Rabindranath Tagore. The work is combined with the befriended and three years older 'phantasmogorist' Franz Schreker's Prelude to a Drama, which is a version of the overture of his Die Gezeichneten. It might be considered symptomatic for the most notable characteristic of Schreker's music: the dominance of chordal sounds over the melodic element.
back to top