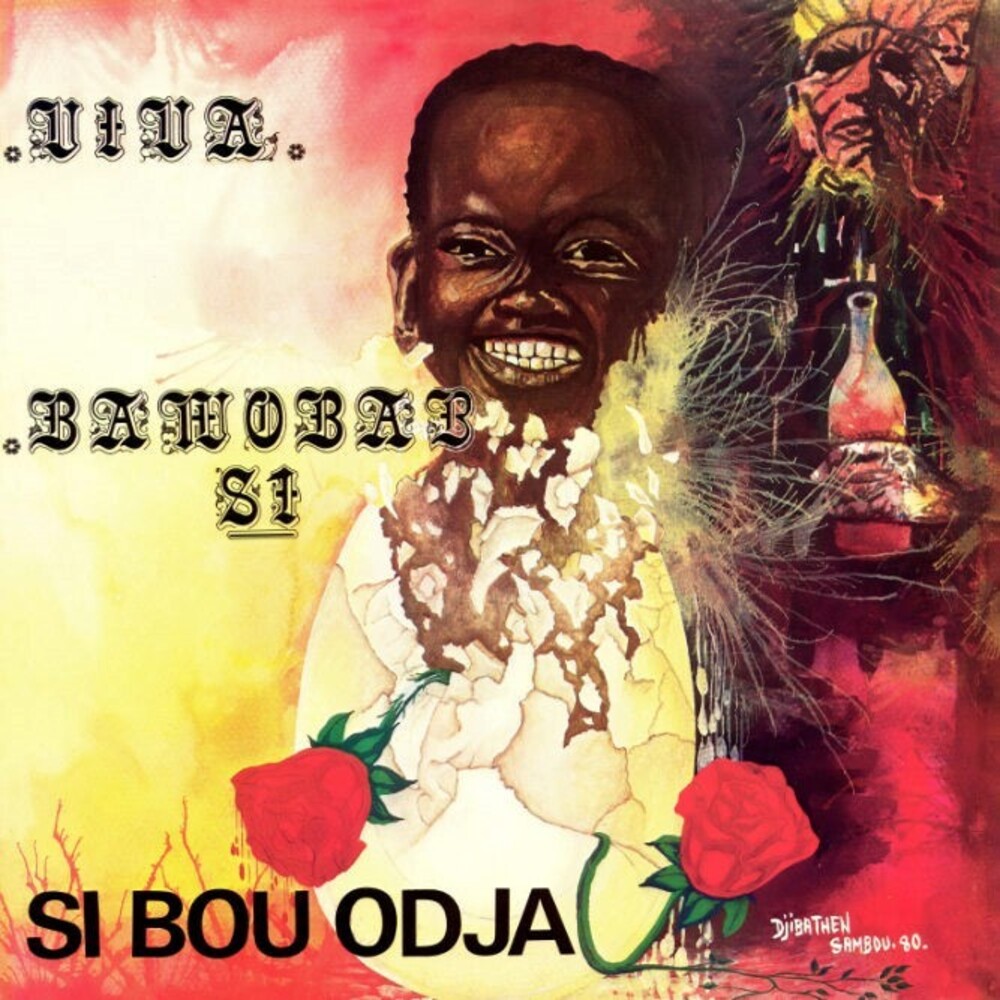 Released in 1981, "Sibou Odja" is Orchestra Baobab's second studio album produced at the Golden Baobab in Dakar by the young producer Ibrahima Sylla. After their masterpiece "Mouhamadou Bamba" recorded the same year, "Sibou Odja" would once again mark the history of Senegalese music by propelling the group's success into a new musical decade. Under the direction of the hard-hitting saxophonist Issa Sissokho and the irremovable guitarist Barthélémy Attiso, it is notably the young singer future icon of Senegalese salsa Médoune Diallo who will deliver one of his masterpieces with the irresistible "Autorail", song locomotive which celebrates the opening of the railway line connecting Dakar to Niamey. The Baobab symbolizing both rooting in traditional Senegalese values and the tree's ability to reach new heights, the group's sound is a perfect syncretism of Senegalese and Afro-Cuban imaginaries in which the montunos of electric guitars and the Vocal improvisations in the Wolof language subtly blend with the rhythms of Cuban sound and other boleros.