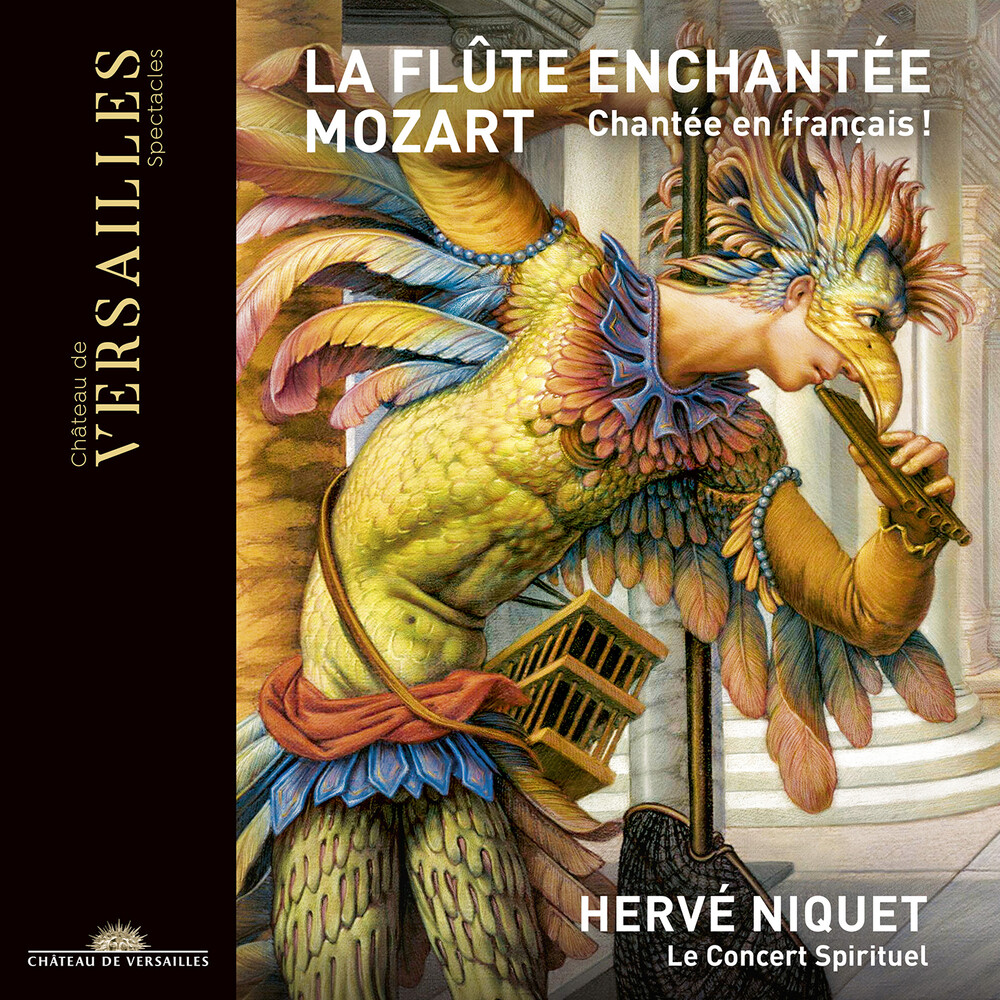 In 1791, in a suburb of Vienna, Mozart created his Singspiel Die Zauberflöte. The libretto by Emanuel Schikaneder, who also directed it in his theatre, wanted to reach out to the popular audience in German. Thanks to the dramatic and dreamlike qualities of the work, and Mozart's brilliant music, it exceeded one hundred performances in one year and it's success became universal. But in order to win over all audiences, it's trump card was to speak to the audience in their own language - and not in Italian like the court opera. This is what this production offers, in an entirely French version, staged by Cécile Roussat and Julien Lubek and conducted by Hervé Niquet with a sparkling team: Mozart's work suddenly takes on the tone of the Opéra-Comique à la française. And thus, to go it even more strength, we have now the Magic Flute in French!