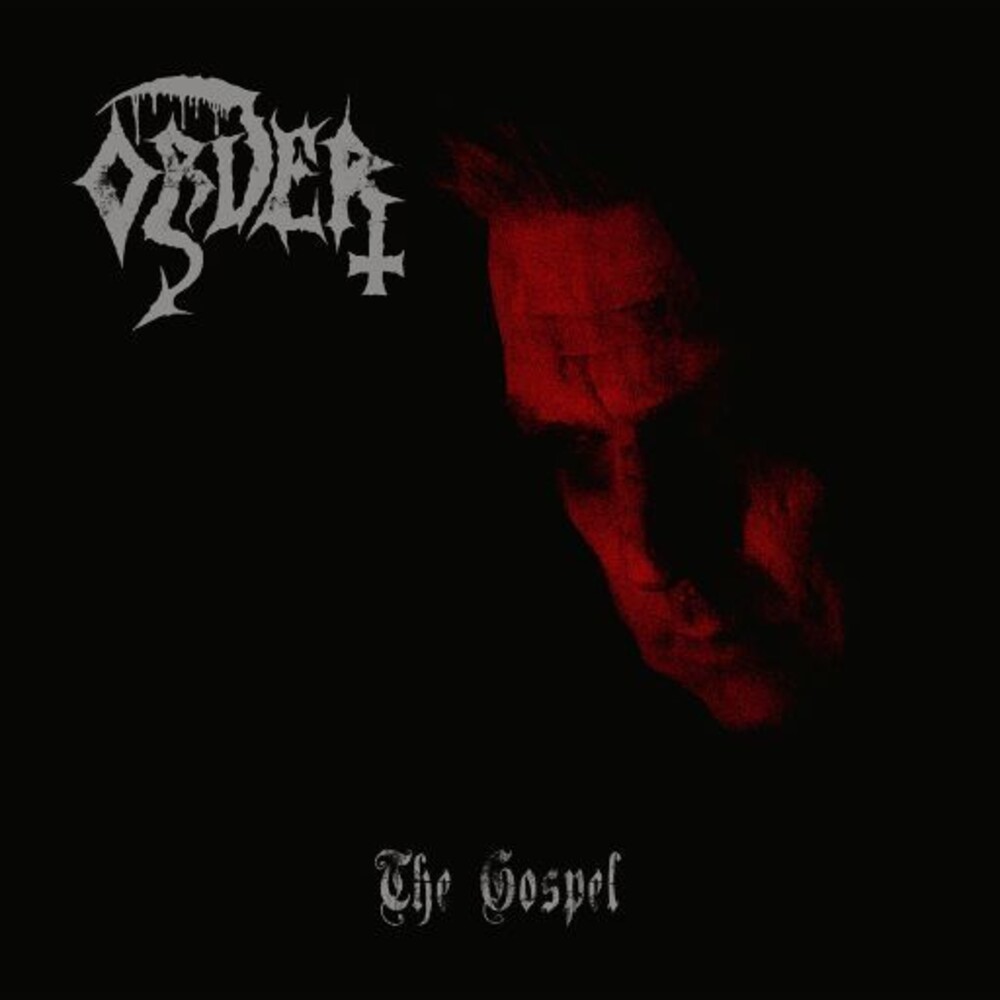 ORDER was founded in 2013 by Anders Odden, Rene Jansen, Kjetil Manheim and Billy Messiah. The four being respectively responsible for early-stage Norwegian death metal (Cadaver) and the origin of the Norwegian Black metal (Mayhem). In 2014, Jansen sadly passed away, leaving the project unrealized. The remaining members decided to move forward despite the setback. In 2015 Stu Manx (Gluecifer)joined the band and set the band back on it's quest to make unpolished raw black metal anno the 21st century. To honour Jansen the band released the demo tape 'Folly Grandeur' with rehearsal recordings the following year and in 2017 the debut album 'Lex Amentiae' was released on Listenable Records, bringing the world the first sound of what ORDER could contribute. It has been four long years since then, and they are now finally ready to release their long awaited second studio album, 'The Gospel'. This time showing the world what strong recipe the current lineup represents. While the band was very satisfied with their debut album, The Gospel is on a totally different level, according to the band. "This time we have arrived at a place where the creative flow truly feels unique and to the core of ORDER". The sounds that were made back in MAYHEM early days still ring today, and to many it marks the beginning of black metal. FOR FANS OF : MAYHEM, SATYRICON, DARKTHRONE, CELTIC FROST, TRIPTYKON