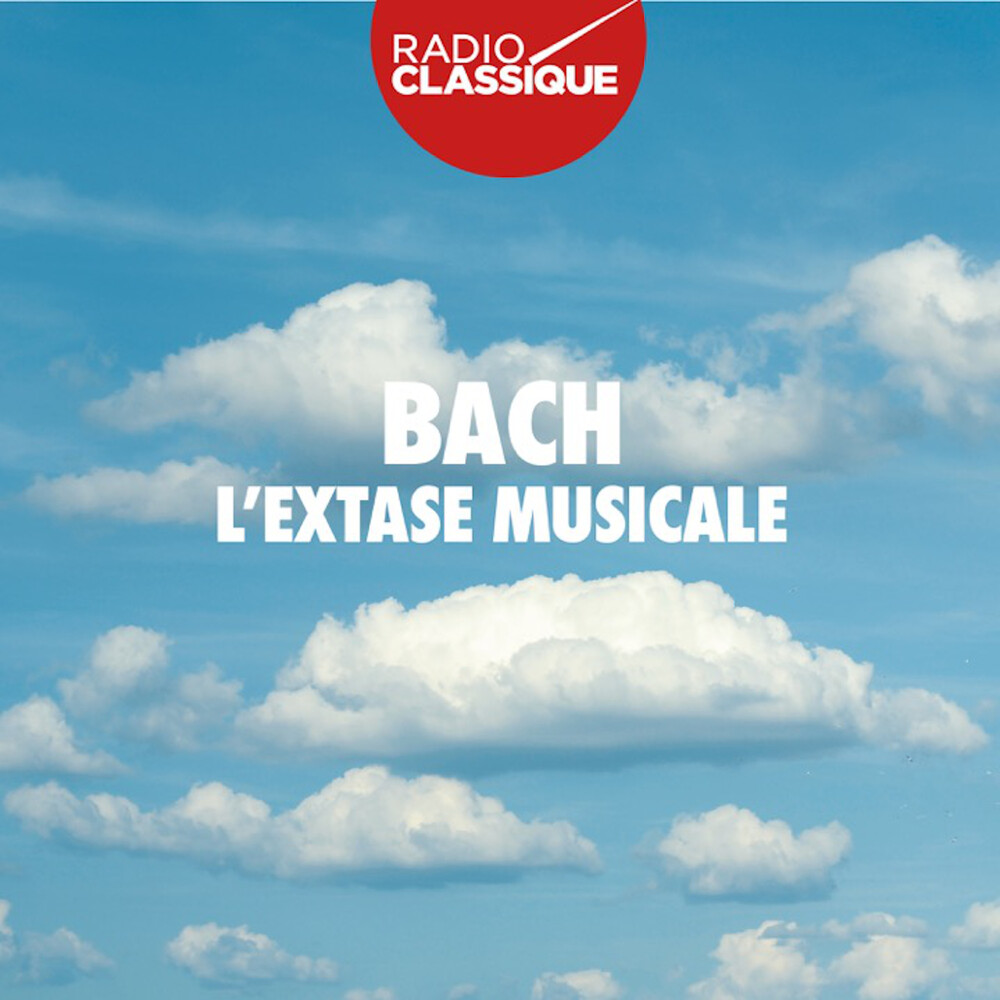 Johann Sebastian Bach? His very name arouses admiration, while his art generally provokes wonder, even ecstasy... To 'pay homage' to Bach is to acknowledge his special status - if not the God, at least the Pope of musicians: an unquestionable and unquestioned title. (...) Yet it cannot be denied that, at the end of the Age of Enlightenment, his works were largely unknown. It would take several decades after that for them to enter the repertory. Following four performances during Bach's lifetime, the St Matthew Passion, one of his greatest masterpieces, was not given again until 1829, under the direction of Mendelssohn. The Brandenburg Concertos were published only in 1850, after being rediscovered in the Berlin archives. And it was not until the early twentieth century that Pablo Casals revived the Cello Suites. (...) A second 'Bach Revival' took place in the early 1960s. It's origin? A revolution in performance practice, driven by the Baroque movement embodied by Alfred Deller, Nikolaus Harnoncourt, Gustav Leonhardt and many other musicians. Their aim: to play Bach with the instruments of his time, in the style of his time, with the performing forces and instruments he had intended. (...) The artists assembled here have taken this philosophy on board in their interpretations. Whether playing early or modern instruments, they offer us a Bach for today and transport us, if not to ecstasy, at least to the best of all worlds.
back to top