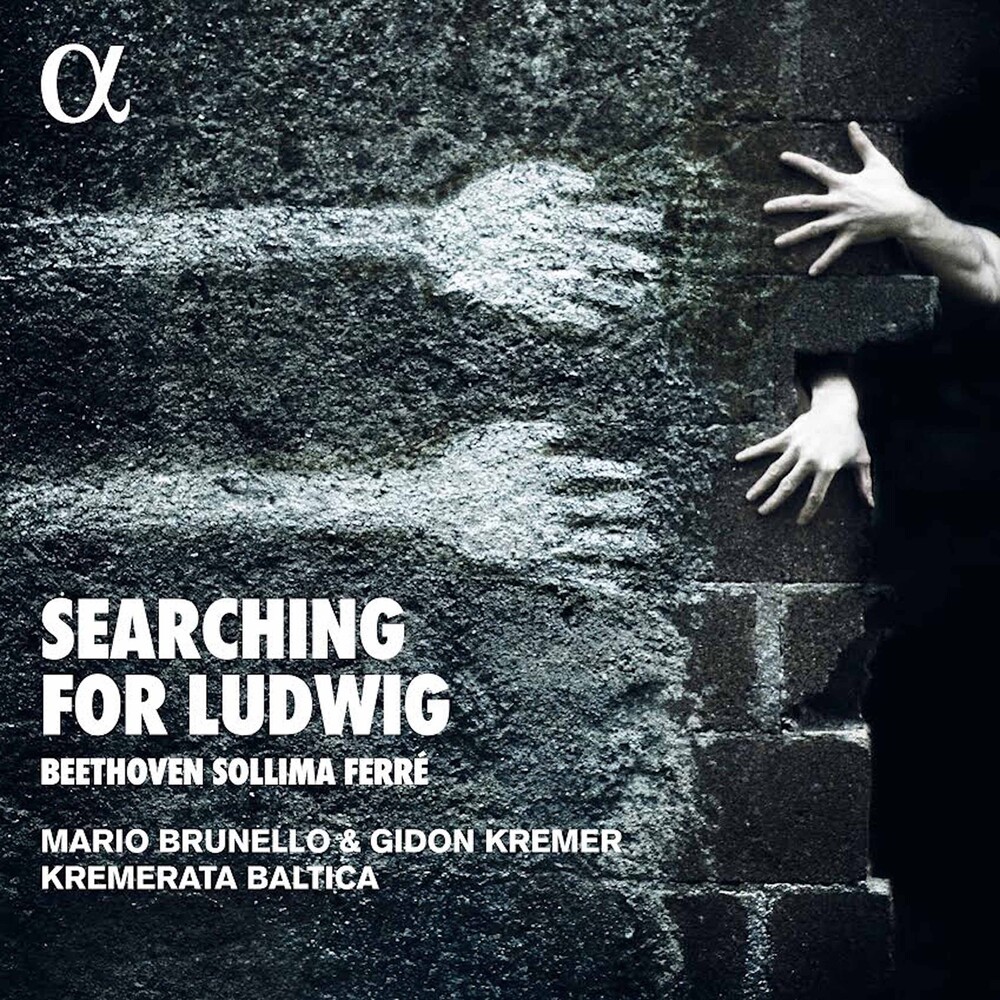 Gidon Kremer and Mario Brunello pay tribute to Beethoven by presenting two of his most famous quartets in a version for string orchestra played by Kremerata Baltica. The ensemble's founder Gidon Kremer directs op.131 from the violin, while Mario Brunello conducts op. 135 and adds two contemporary pieces, one by Leo Ferre, 'the revolutionary, anarchic, inspired singer-songwriter and great lover of Beethoven': Muss es sein? Es muss sein! 'We perform this hymn to 'free music' in a version arranged by Valter Sivilotti for cello, strings and percussion with Ferre's original voice... Note sconte means 'hidden notes' in Venetian dialect. Franco Rossi, the legendary cellist of the Quartetto italiano, always invited his students, including me, to look for and give importance to the note sconte in the scores of string quartets. I asked Giovanni Sollima to write a piece in memory of Franco Rossi, of his great passion for Beethoven and his note sconte,' comments Mario Brunello. 'These two works form a bridge between Beethoven and our times, giving the expression "Searching for Ludwig" a concrete reality in sound,' concludes Gidon Kremer.