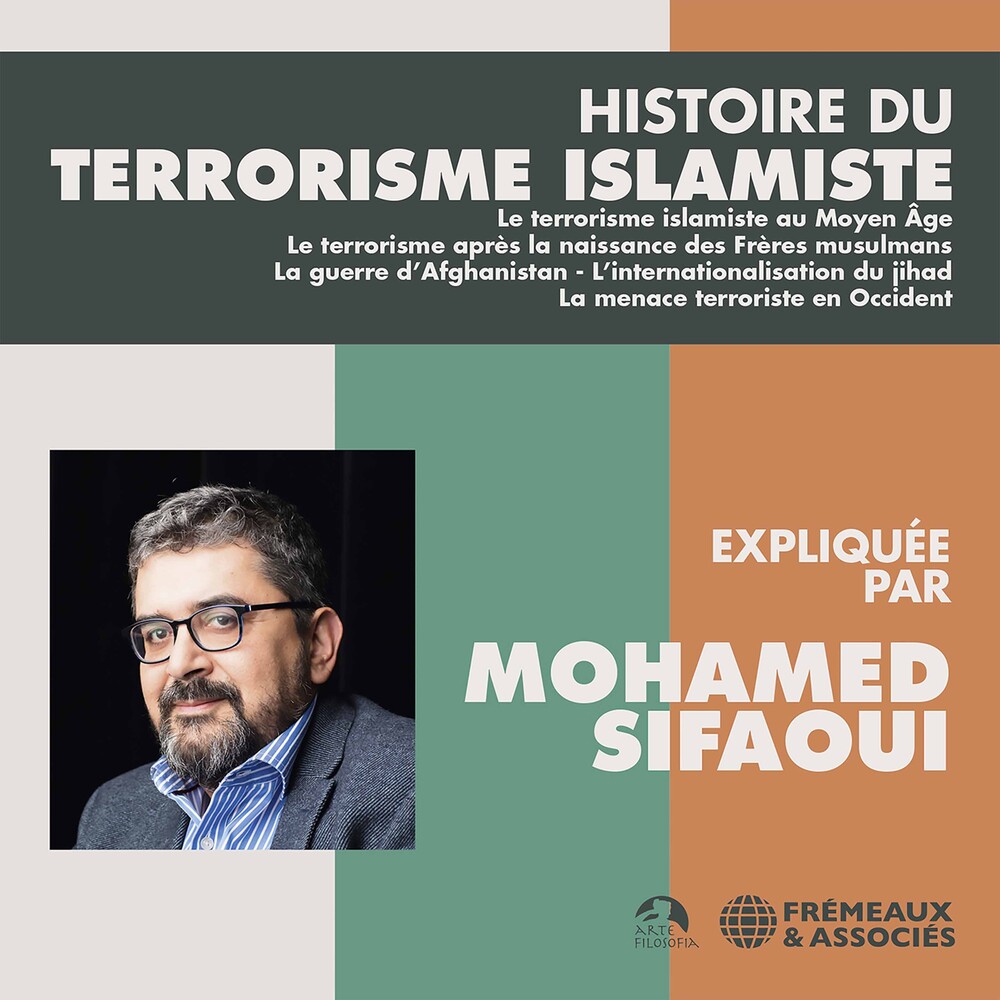 Since 2015 the threat of terrorism has become familiar. Although the West was already violently affected in 2001, the history of jihadism goes back much further. How did Islamist terrorism come about? What role did the West play in using this phenomenon against pan-Arab nationalism during the Cold War? How does Saudi Arabia spread Salafist ideas? What role did the Muslim Brotherhood play? What impact did the Iranian revolution have? How did the Taliban, Hezbollah, FIS, Al-Qaeda and Daesh emerge? The history of terrorism is complex and instrumentalized from all sides, this presentation provides keys to understanding and the necessary distance to better grasp the subject with discernment, without shortcuts and without simplism.
back to top