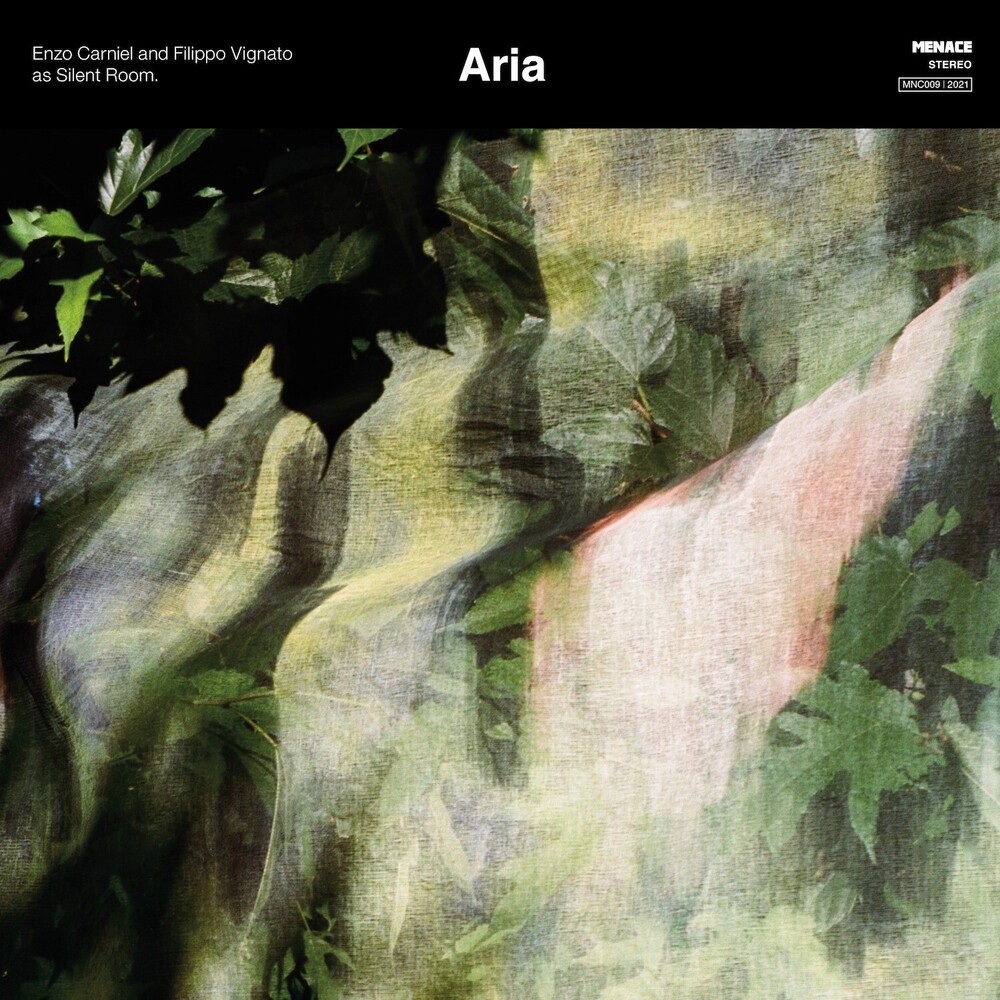 Silent Room, the duo formed by Enzo Carniel and Filippo Vignato is a conversation between the piano of the first, and the trombone of the second, two living forces of the European jazz scene - between France and Italy - between acoustics and electronics. This first album, Aria, released on the Franco Japanese label MENACE, was recorded in the setting of the Villa Cicaletto in Tuscany, where the Silent Room duo made it their own in September 2019. The album is carried by simple melodies, tenuous threads on which the two improvisers who have slowly gotten to know each other while they criss cross each other and let their voices express themselves. Born from Carniel and Vignato's desire to create a sound space that would be filled with as many melodies as silence. Aria is one of those rare records that contain entire worlds.
back to top