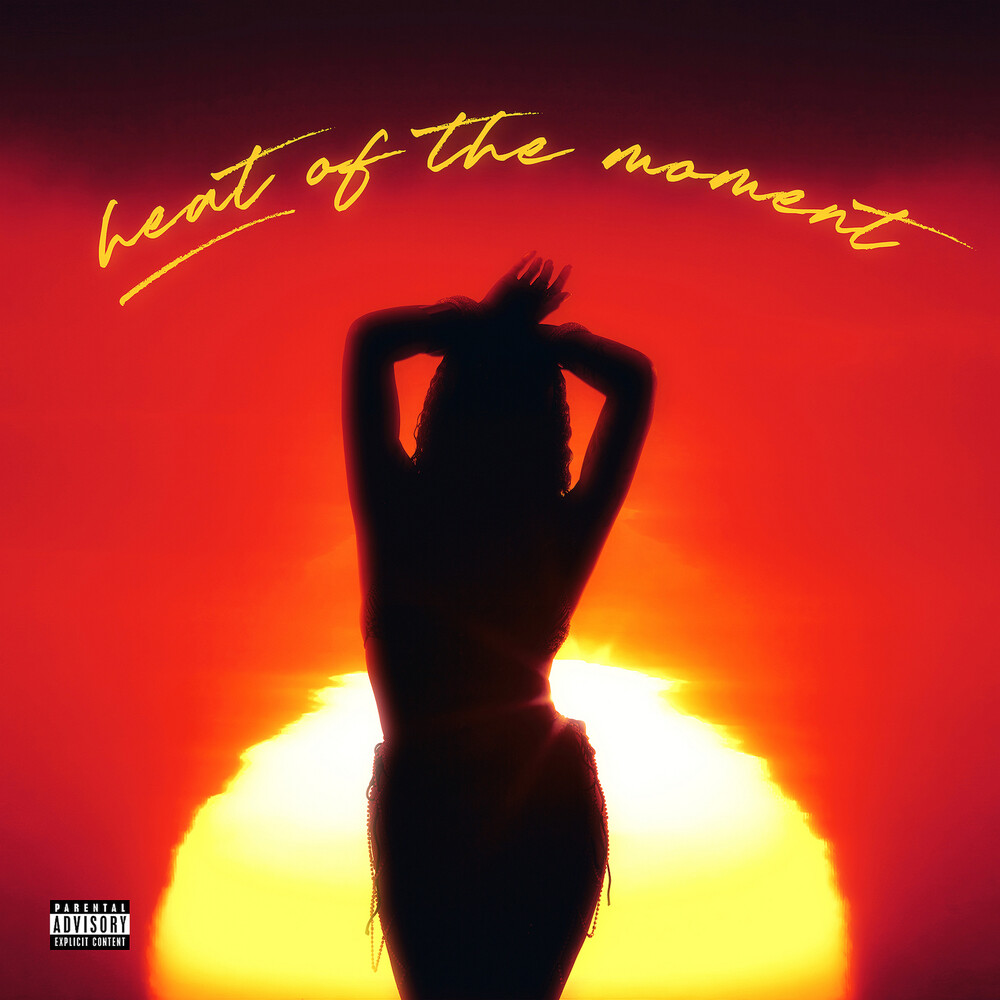 Chicago singer and rapper, Tink, is back in 2021 to claim her rightful title as the undisputed Queen of Chicago R&B. Her fourth studio album, Heat of the Moment, is executive produced by Hitmaka and includes production from Ayo & Keys, OG Parker, Tariq Beats & Platinum Libraries. Tink shows off her writing prowess and taps in with a tight but strong list of features including Yung Bleu, Jeremih, Davido, & Kodak Black, to add to an already impressive body of work. The album has amassed over 45M streams since release, and debuted at #7 on the Billboard Indie Charts.
back to top