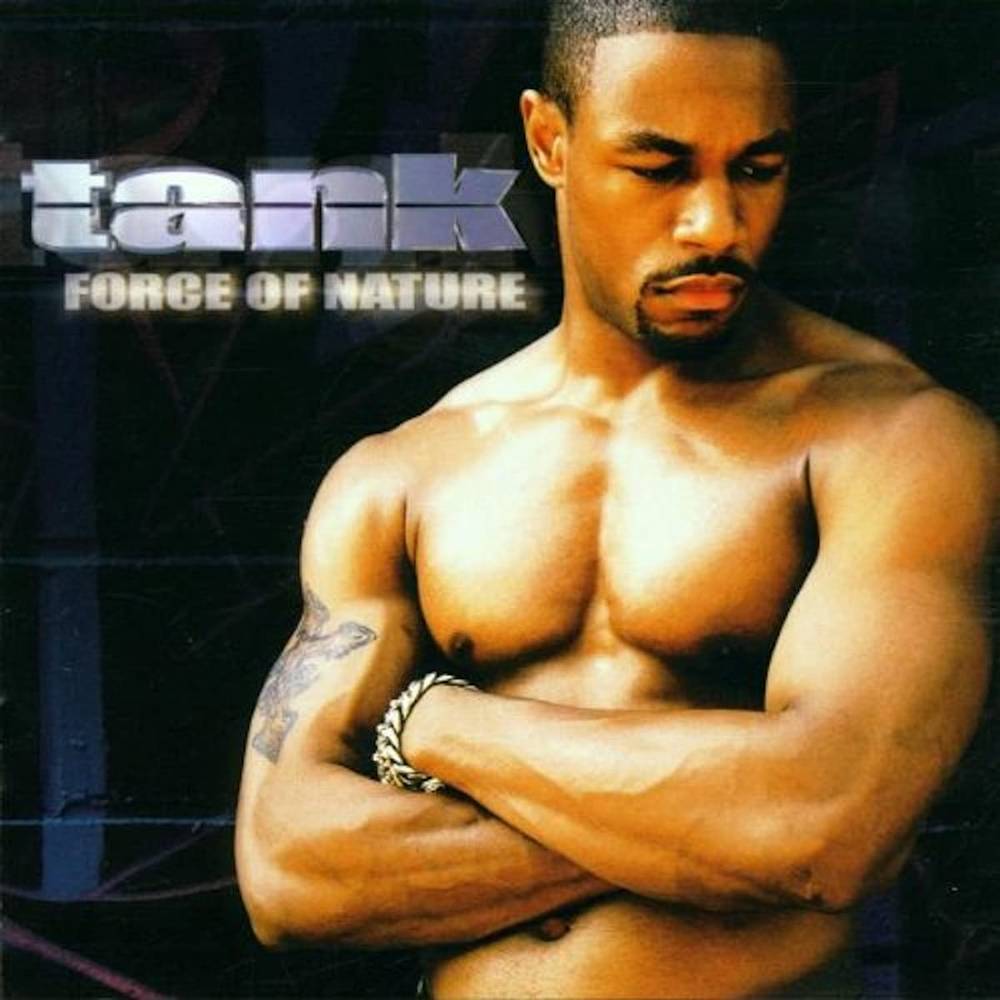 CD reissue. Force of Nature is the debut studio album by legendary R&B singer, Tank. Originally released in 2001 by Blackground Records, Force of Nature debuted at #7 on the Billboard 200. With hits such as "Maybe I Deserve," and "Slowly," the album features production from several notable Blackground regulars, including Bud'da, J. Dub, and Eric Seats. At just over an hour long, Tank makes his mark as one of the heavyweight R&B singers of the next decade to come.
back to top