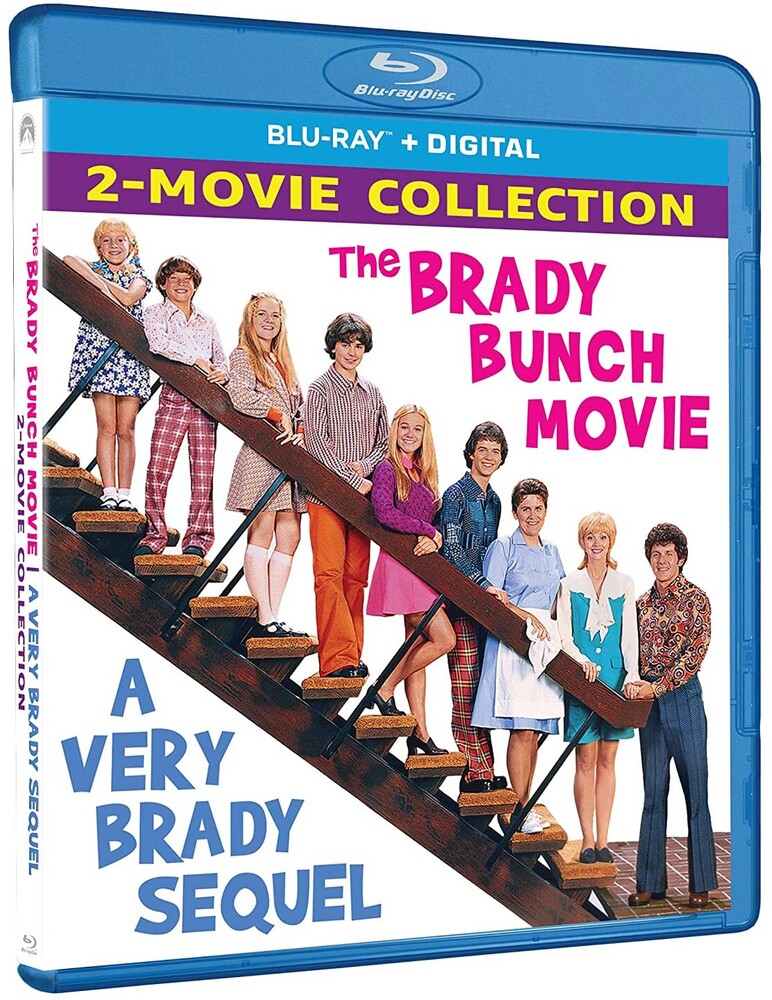 Two-disc set includes: The Brady Bunch Movie (1995)The relentlessly cheery '70s TV family is spoofed to the max in this hilarious, hip sitcomedy. Faced with life in '90s California, can the Bradys pull together and save the day as their house is threatened by real estate developers, Greg attempts musical stardom, Jan copes with voices in her head, and Marcia tries to get Davy Jones to come to the school dance? Shelley Long, Gary Cole, Michael McKean star; directed by Betty Thomas ("Private Parts"). 88 min. C/Rtg: PG-13 A Very Brady Sequel (1996)Camp out with the ever-groovy Bradys in the second send-up of the hit TV series. Here, the household is thrown into an uproar by the sudden appearance of Carol's (Shelley Long) presumed-dead first husband, Roy (Tim Matheson). But is this interloper who he says he is, why is he so interested in an old knickknack, and will a family trip to Hawaii solve everything? Gary Cole, Christine Taylor, Jennifer Elise Cox also star; with Zsa Zsa Gabor, in her final screen appearance, as herself. 90 min. C/Rtg: PG-13 Widescreen (Enhanced); Soundtrack: English Dolby Digital 5.1.
back to top