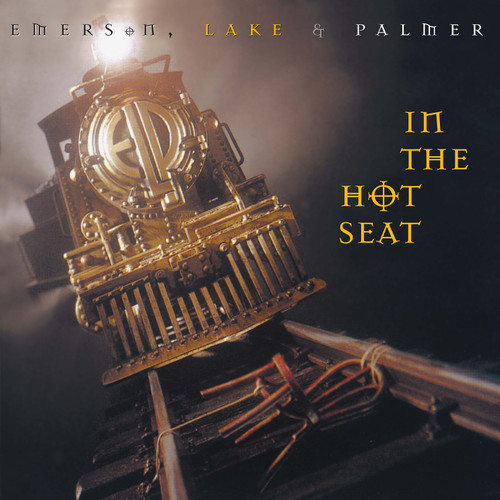 Vinyl LP pressing. Produced by Keith Olsen, In The Hot Seat was an appropriate name, given that the trio was under pressure to consider adopting more 'commercial' material. Emerson had also begun to suffer weakness in his fingers that affected his playing and had to undergo surgery to cure the problem. It was originally released in 1994 following their successful 1992 world tour comeback album Black Moon. The album comprises an interesting mixture of mainstream rock, classic ELP prog, melodic pop and finely crafted ballads. Among the well-produced 10 tracks is the excellent "Hand of Truth" and the deeply moving "Daddy." Expertly remastered for the first time by celebrated rock studio engineer Andy Pearce.