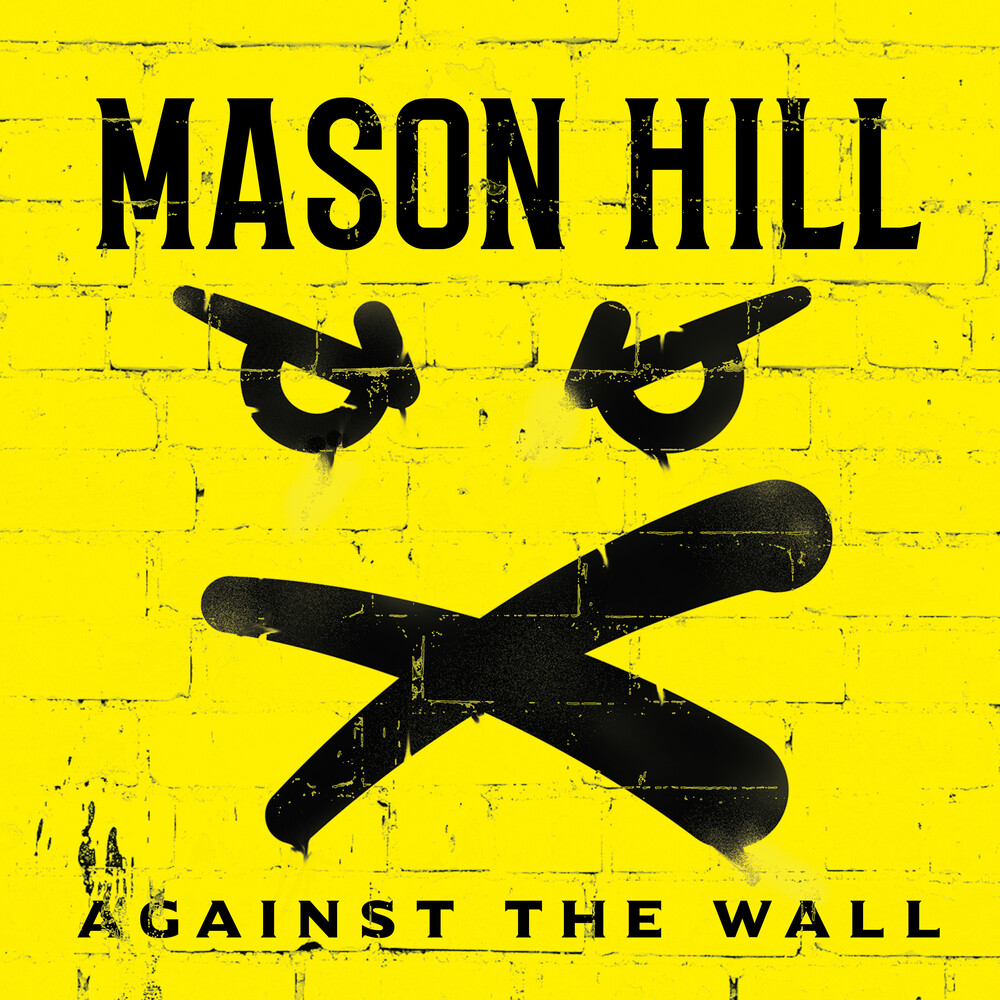 Against The Wall
Artist: Mason Hill
Format: Vinyl
New: Not in stock
Wish

Overcoming all manner of obstacles and finally raising over $21,350 via their committed fanbase through Kickstarter, in November 2019 fast rising rockers Mason Hill recorded 11 songs at Riverside Studios in Glasgow, with Scott Taylor later travelling to New York to track his vocals at the legendary Electric Ladyland Studios. Titled in acknowledgement of struggles overcome, the result is Against The Wall, the most hard-hitting and engaging debut album to emerge from the British rock scene in 2020. From it's seductive, inviting opening notes, Against The Wall is an enthralling, spellbinding distillation of everything Mason Hill have learned in their seven year history. It opens, in dramatic fashion, with the self-explanatory "Reborn," climaxing with the lyric, "No more pain, I feel reborn", a declaration of intent and purpose which sets the tone for what is to follow. Another lyric encapsulating the defiant resolve of Against The Wall, is the opening line of the stirring, impassioned "Hold On." "Wake up, wake up," Taylor sings. "Did you really think I'd disappear?"