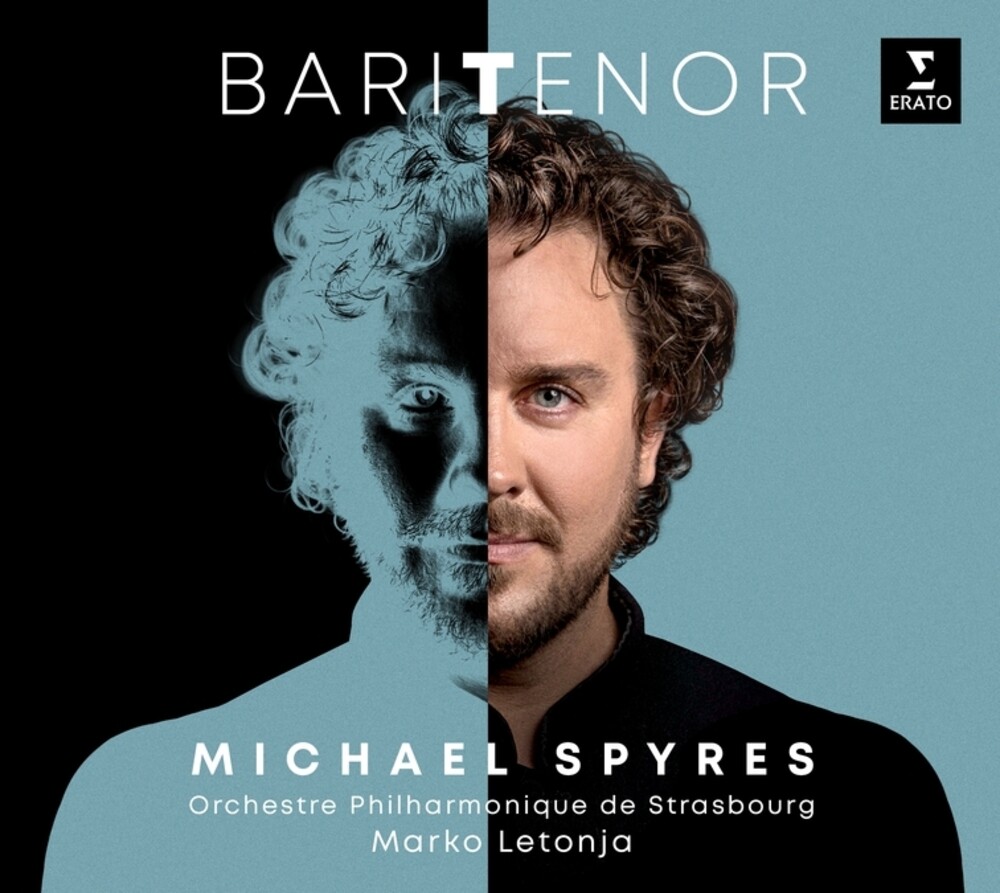 An album with a mission to defy classification, BariTenor is a tour de force for Michael Spyres. It ranges wide, encompassing repertoire normally assigned to both tenors and baritones. Programming 18 arias by 15 composers, it covers three centuries of opera in Italian, French and German, setting mainstream works beside relative rarities, and rediscovering Ă‰tienne MĂ©hul's Ariodant, first heard in 1799. Michael Spyres has achieved renown as a multi-faceted tenor, but 'baritenor' is the term he uses to describe his voice, which balances brilliant high notes with a robust lower register. "Having started off as a baritone, I spent 10 years turning myself into a tenor. Voices like mine have existed as long as opera has existed, and the entire programme of this album is linked by the baritenor technique. I am making an honest attempt to explore the baritenor as a forgotten vocal phenomenon... For me, this album is more than a dream come true." Joining Spyres are the Orchestre Philharmonique de Strasbourg under it's Chief Conductor Marko Letonja, and the male singers of the chorus of the OpĂ©ra du Rhin.