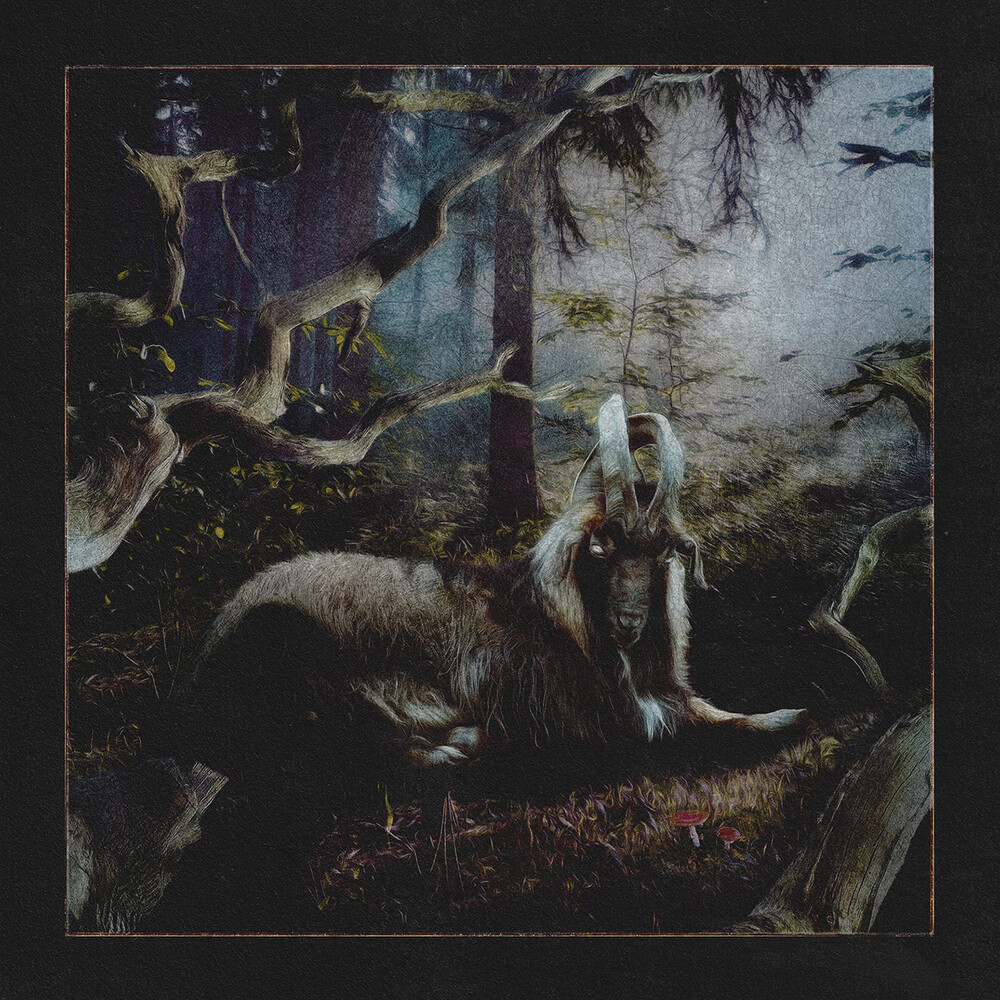 Earl Sweatshirt announces the vinyl release of FEET OF CLAY via Warner Records, in partnership with Earl’s label Tan Cressida. The project largely produced by Earl, features Haiti’s Mach-Hommy, emerging phenom Mavi with additional production from Alchemist and Ovrkast. FEET OF CLAY arrives after the release of Earl's Some Rap Songs LP, which earned critical acclaim from the likes of The New Yorker, Rolling Stone, The Guardian, Pitchfork, The Atlantic, NME and many more. The title FEET OF CLAY is a reference to the Bible's Book of Daniel. Said Earl of the project, “'FOC' is a collection of observations and feelings recorded during the death throes of a crumbling empire”