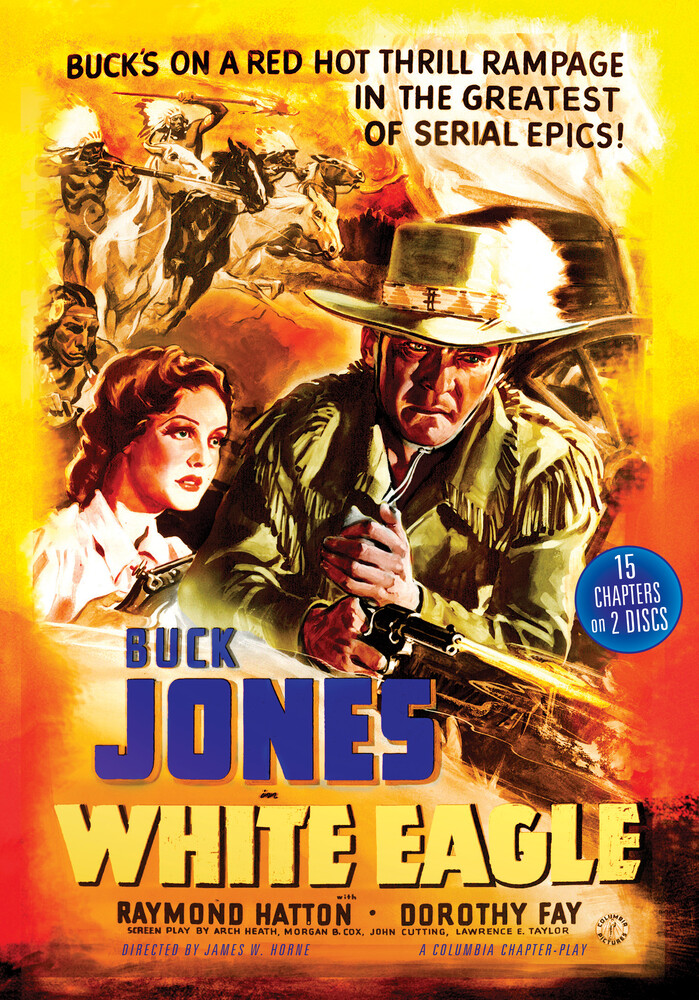 After the young boy's father, a US army officer, is killed in an Indian raid, he becomes White Eagle - being raised by Indians. White Eagle believes that the Indians and white settlers can live together and works to see that happen. However, a gang leader who has his own reasons for not wanting that peaceful union sets out to stir up as much trouble between them as possible.
back to top