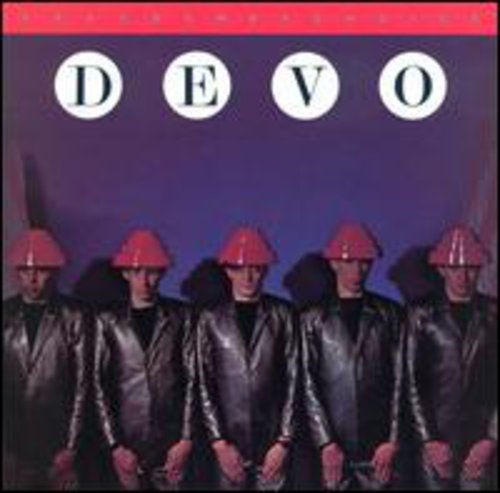 Freedom of Choice is the third album by new wave musicians Devo, released in 1980 on LP. The album was co-produced by Robert Margouleff, famous for his synthesizer work in Tonto's Expanding Head Band and with Stevie Wonder. It contains Devo's most well-known song, "Whip It."