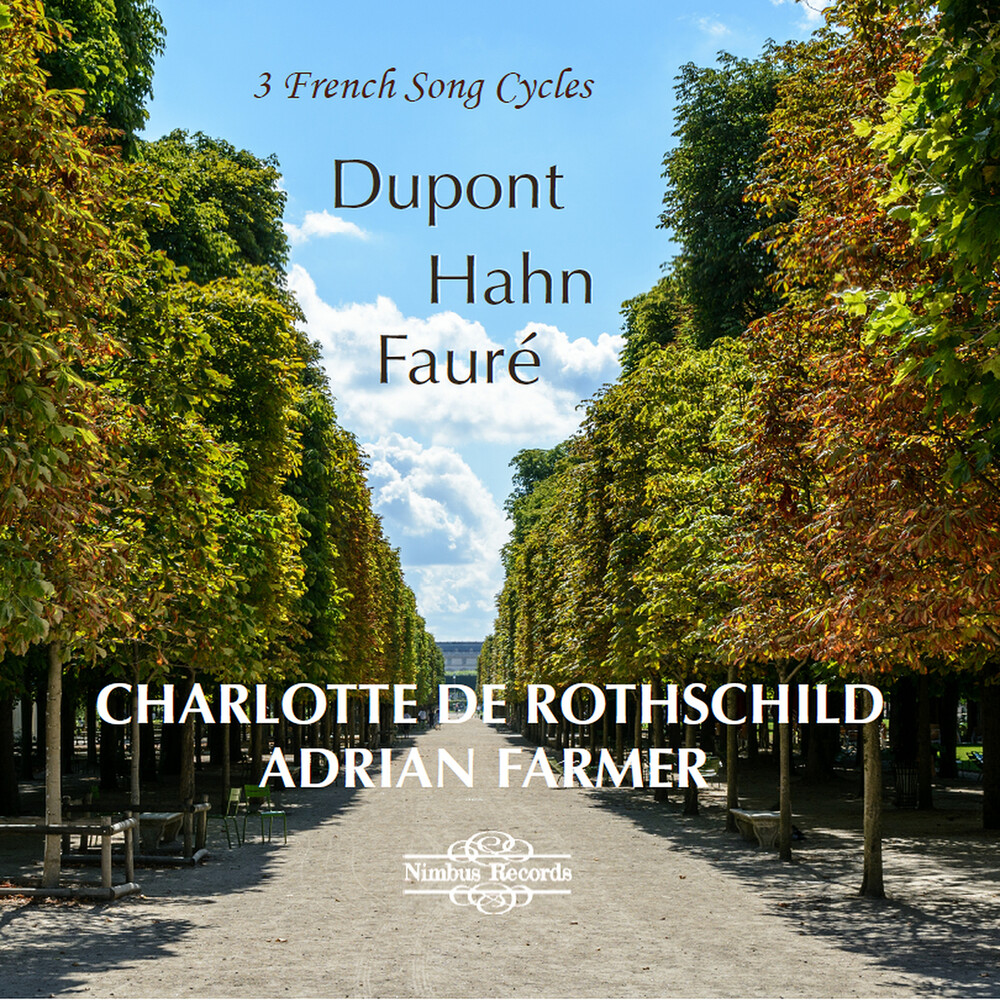 Charlotte de Rothschild's career has taken her all over the world. With her wide knowledge of the song repertoire, from different eras, countries and genres, she has created many themed programmes; the best-known being "Family Connections" which traces the musical history of her forebears with music by, and anecdotes about, the composers who were friends, teachers or ancestors of the Rothschild family during the 19th and 20th Centuries. Adrian Farmer trained as an accompanist at the Royal Northern College of Music in Manchester from 1977, following a music degree at Birmingham University. He first encountered Nimbus Records in 1979, when he was invited to record for them, but quickly made the decision to join the founders as a record producer, a role that he has maintained for 40 years.