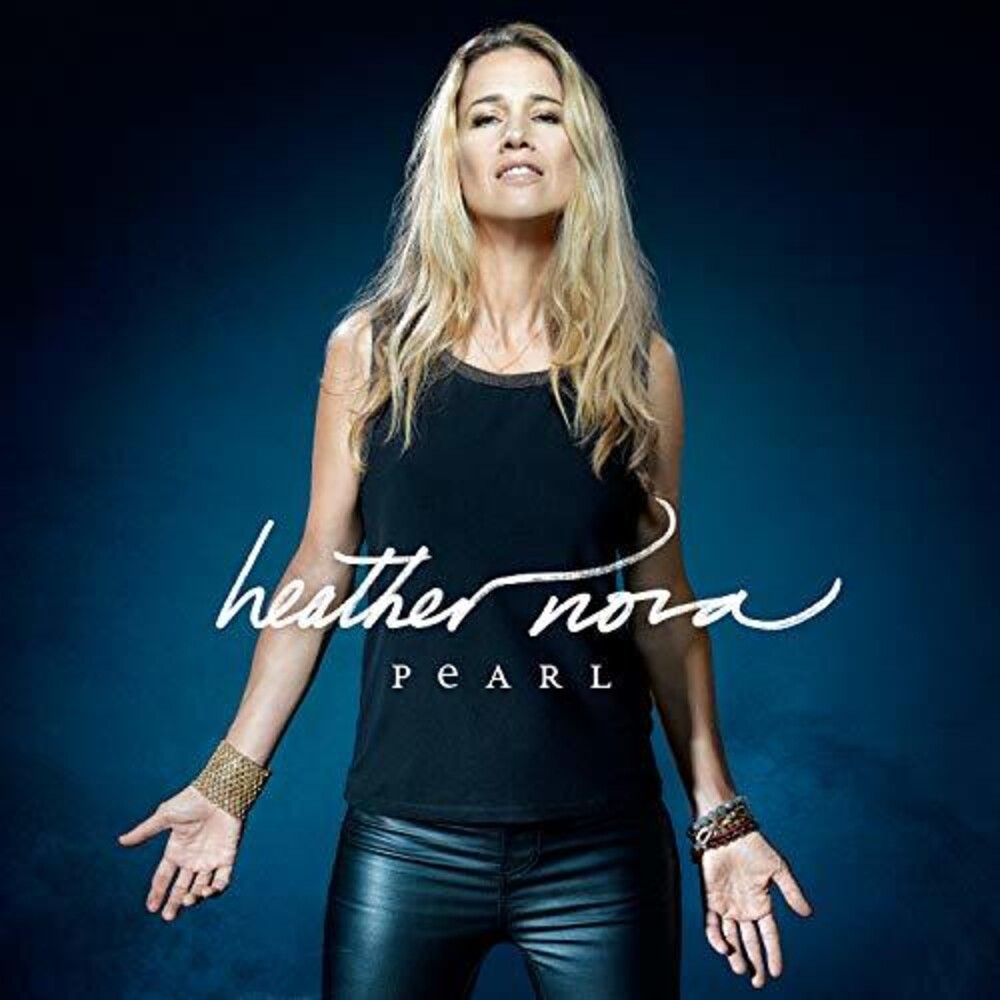 2019 release. 25 years after her breakout album, Oyster, Heather Nova is back with Pearl an album that is both an acknowledgement of an anniversary as well as a brilliantly crafted collection. Pearl is a raw, beautiful and passionate work of rock, that displays she is at her peak as an artist. Produced by Youth who as well as being the founding bass player for Killing Joke is also a noted producer who produced Oyster, as well as albums and songs from The Verve, Dido, Pink Floyd, Paul McCartney and others.