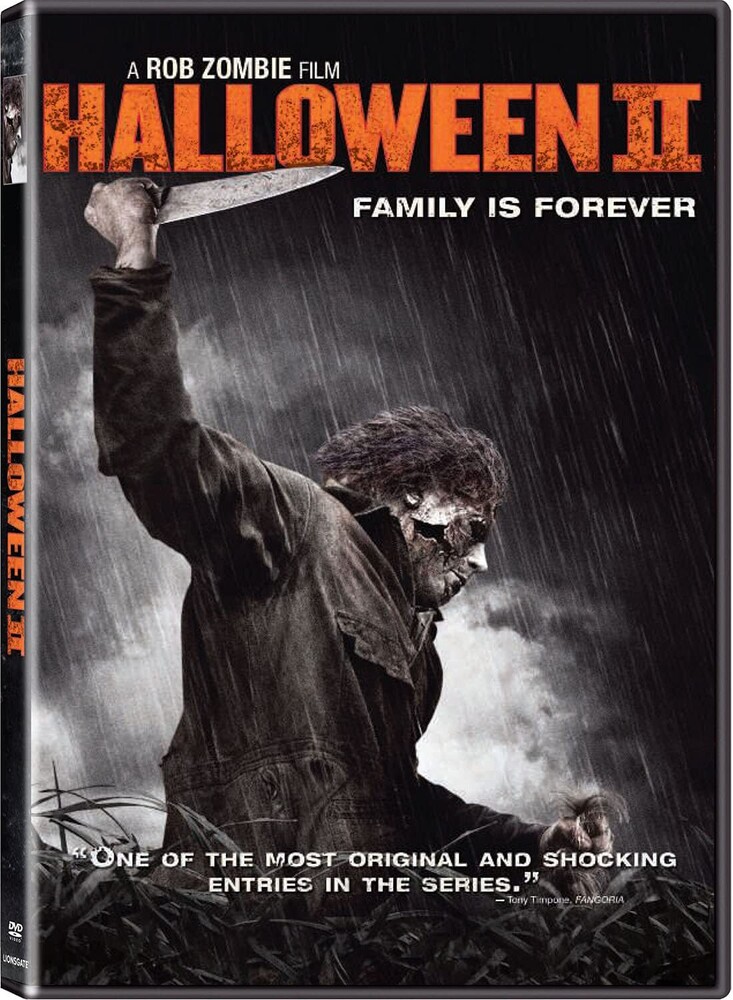 Director Rob Zombie's sequel to his remake of the original "Halloween" picks up where the first left off, as Michael Myers' sister (Scout Taylor-Compton) gets a brief reprieve from the madman while having her wounds attended to at the hospital. However, the iconic slasher isn't far behind. Will the sheriff (Brad Dourif) and Myers' psychiatrist (Malcolm McDowell) be able to stop him? Sheri Moon Zombie co-stars. Director's cut; 119 min. Widescreen; Soundtrack: English Dolby Digital 5.1.