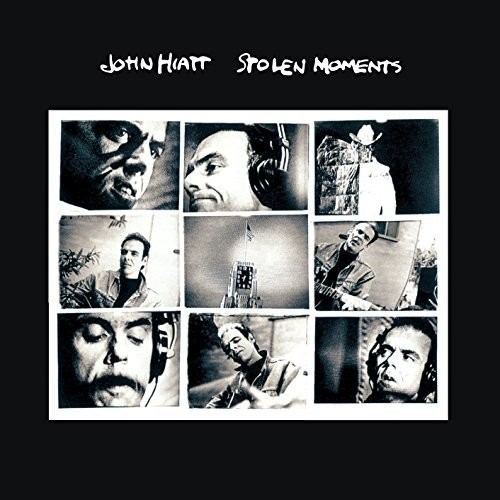 Out-of-print in the U.S. CD reissue. Stolen Moments is the singer/songwriter's 10th and highest charting album upon it's release. The greatness of this particular album, is that the writing is so mature and the stories in the songs so moving; it culminates all the promise and greatness displayed in all of Hiatt's previous work. Like all Hiatt albums Stolen Moments is a candy-store to colleague musicians to find songs to cover and record them within their own style. Songs were covered by Nitty Gritty Dirt Band and Ilse DeLange among others. 'Thirty Years Of Tears' and especially 'Through Your Hands' (covered by Joan Baez, Don Henley and David Crosby) are according to critics absolute masterpieces of soul-searching Americana.