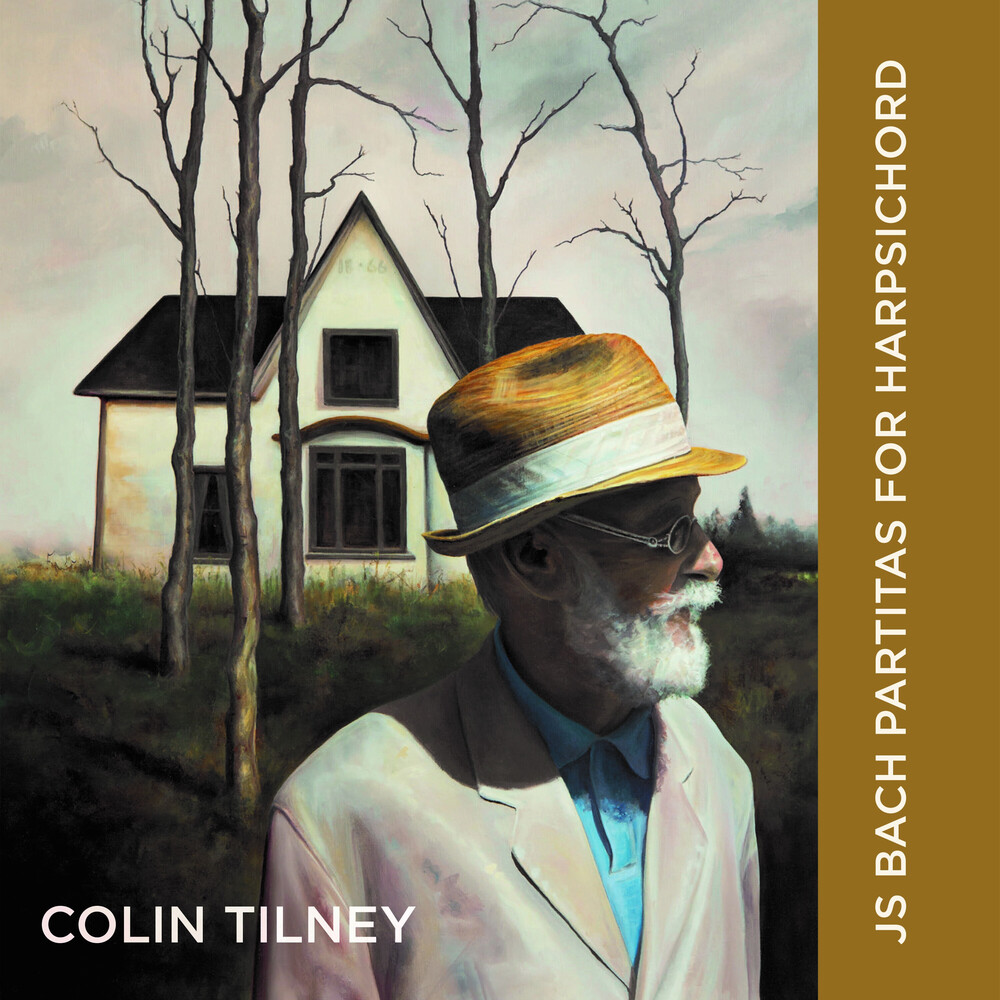 Johann Sebastian Bach's six Partitas for Harpsichord are among the greatest and most inspired works of all keyboard literature. They represent the composer's genius at the height of his maturity, matched only by his Goldberg Variations. They are performed here by Colin Tilney on a copy of an instrument by Christian Zell, Hamburg, 1728, built by Colin Booth, Wells, England, 1984. Colin Tilney is internationally known for his harpsichord, clavichord and fortepiano playing, with many solo recordings on DG (Archive), EMI Electrola, Decca, Hyperion, Dorian, Doremi and CBC SM 5000. Originally working in London as an accompanist and repetiteur, in 1979 he moved to Canada, first to Toronto, where he taught at the Royal Conservatory of Music and founded the chamber group Les Coucous Benevoles; more recently (2002) to Victoria where he is on the staff of the Music School at the University of Victoria. J.S. Bach: Partitas for Harpsichord is his eighth recording for Music & Arts.