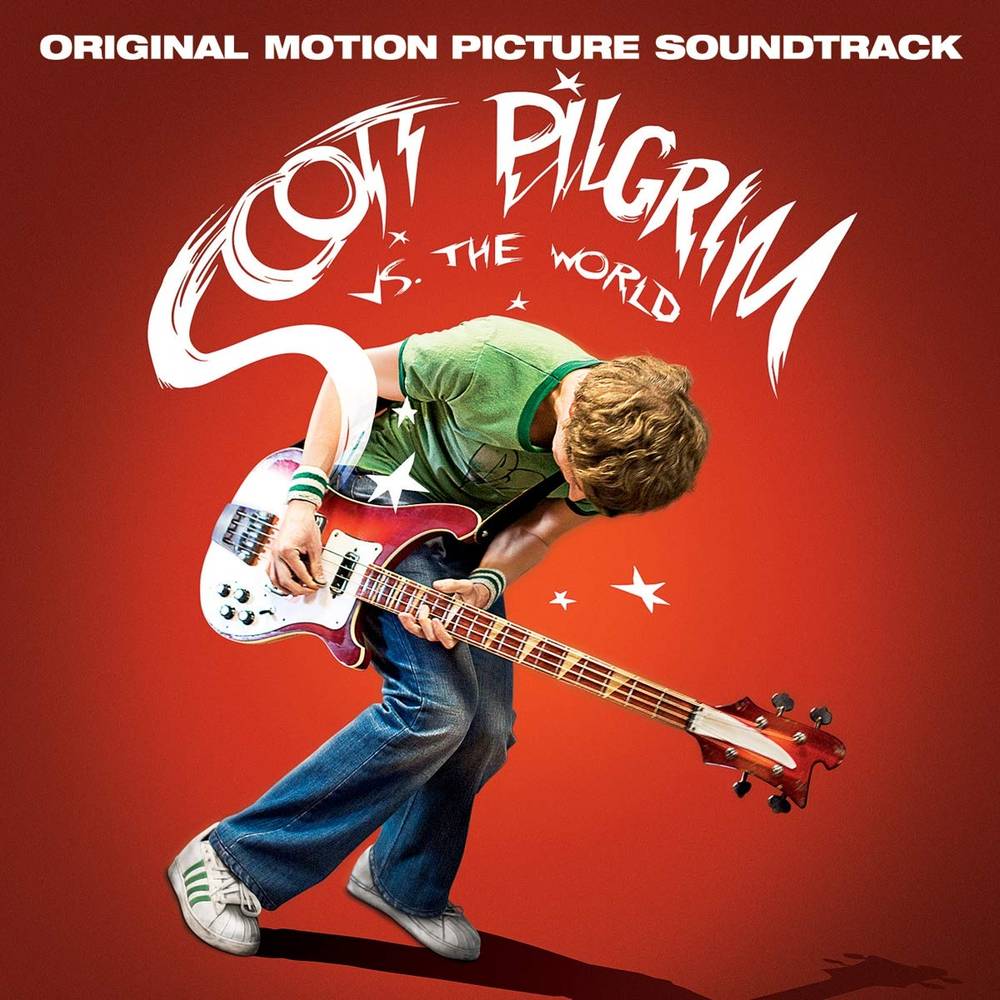 Any online orders placed AFTER 11am Tuesday, August 10th, will NOT be filled until Wednesday! If you are coming to the #SPvsATL signing, please buy your CD or LP when you arrive. Thank you!

4 original songs composed by BECK and performed by Scott Pilgrim's band Sex Bomb as they compete in a Battle of the Bands (vocals are by the cast members, instrumentals by Beck). 2 original songs performed by BECK called "Ramona" and "Ramona (Acoustic)" -unreleased track by METRIC called "Black Sheep" (the version in the film is performed. The fictional band the Clash at Demonhead). 2 original songs composed by BROKEN SOCIAL SCENE and performed by the fictional band Crash and the Boys (vocals by the cast members, instrumentals by Broken Social Scene). score by NIGEL GODRICH, the legendary producer of Radiohead, Beck and Travis. Score album will be a separate digital-only release.